As we look ahead to Labor Day weekend, we celebrate everyone who works hard (and maybe rewards themselves at the end of the day with a cold beer) with a look back at some folks who’ve brewed our great beers in the past. 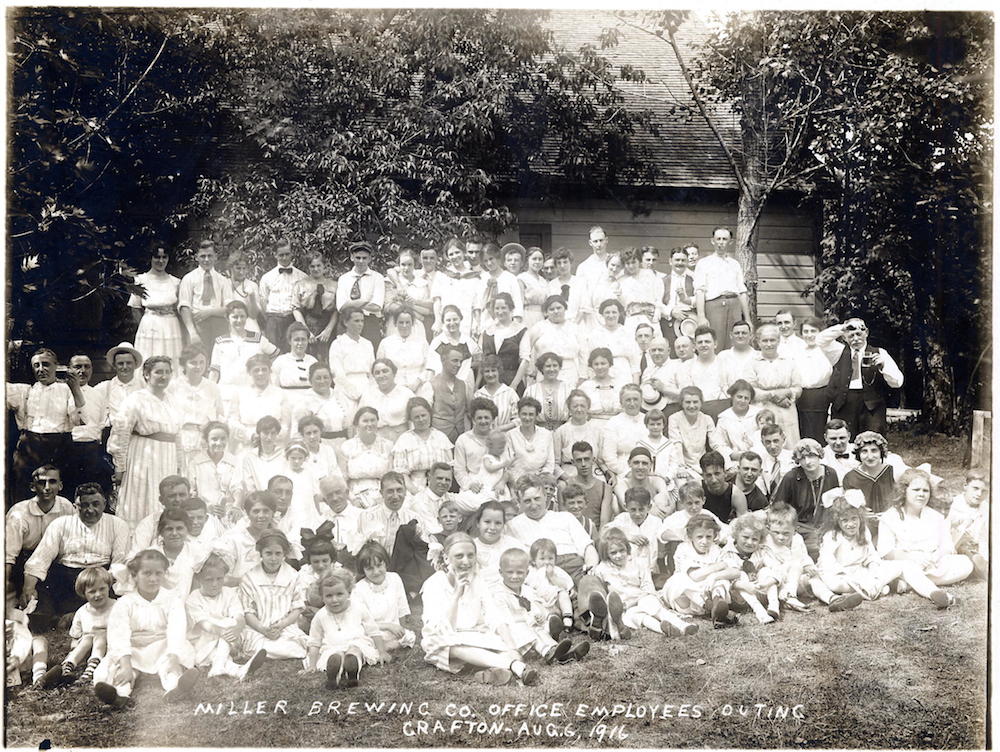 Summer outings in a wooded park north of Milwaukee were an annual tradition for office employees of the Frederick Miller Brewing Co. Office employees, who were both men and women, could bring along their spouses, children and guests. Box lunches, Cracker-Jack and Miller beer made a perfect day. This photo is from the 1916 outing. 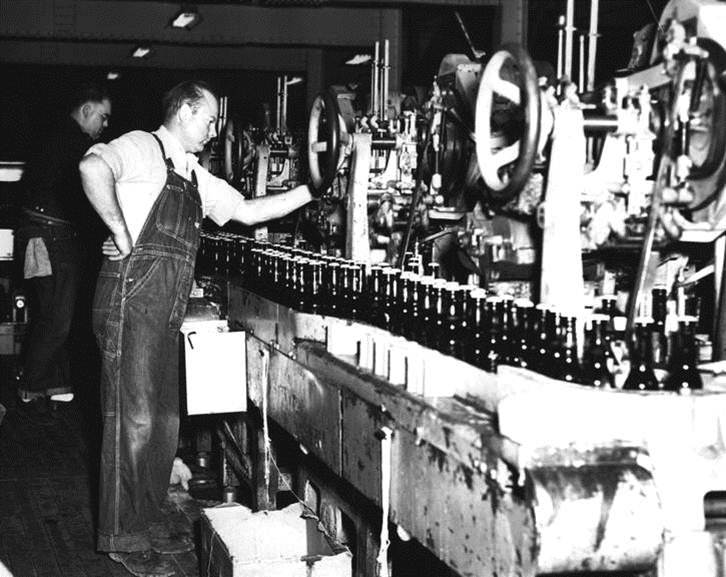 Working the bottling line at Coors Brewing Company in the 1940s. 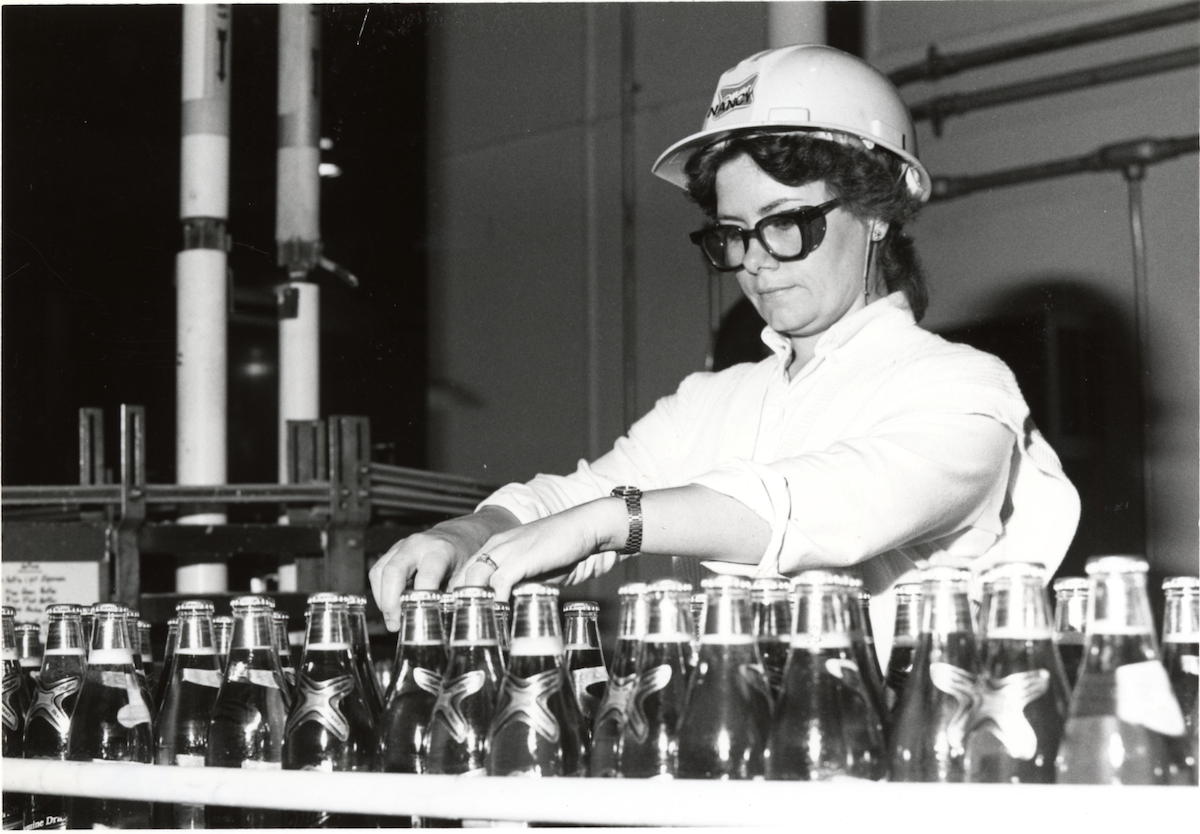 Nancy Dishman readjusts filled bottles on the draft beer packaging line at the Miller Brewery in Eden in this 1986 photo. 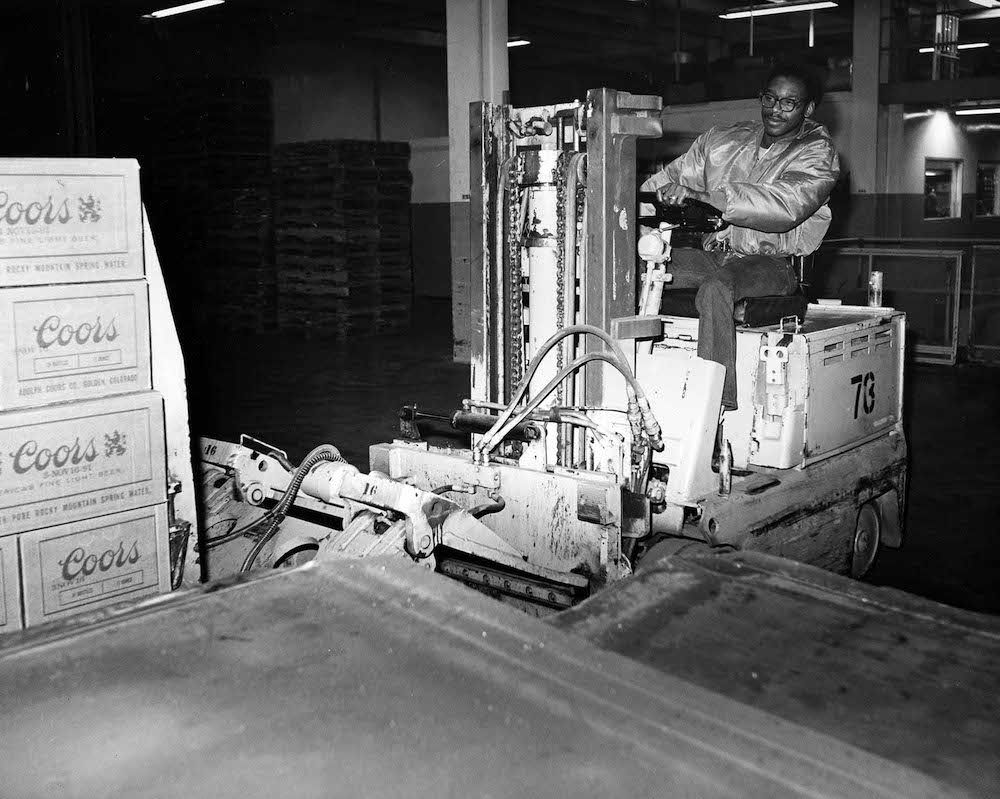 In the late 1800s, thirsty miners threw celebratory banquets, with Coors as the honorary beer because of its superior craftsmanship. When this picture was taken in the 1970s, Coors Banquet wasn’t widely distributed outside the west and it became a cult phenomenon. More than 100 years later it’s still going strong.