MillerCoors is moving creative responsibilities for its Blue Moon brand to fifty5Zero, a newly created unit of DDB, the same parent company that spearheaded the resurgence of Miller Lite and whose affiliate agency, Alma, helped shape the April re-launch of the Mexican import Sol.

The move, announced today by Bryan Ferschinger, the MillerCoors vice president of marketing for innovation and national crafts, comes a month after MillerCoors began a competitive process to re-assign creative duties of Blue Moon, the nation’s top-selling craft beer brand, and Leinenkugel’s, the No. 1 shandy brand.

Creative duties for both brands previously were handled by the agencies Venables Bell & Partners and Social Deviant.

“Since taking over Miller Lite responsibilities a year ago, DDB has made a strong mark, leading the Hold True creative campaign, reigniting the brand’s competitive side and refining its iconic visual ID,” Ferschinger said in a note sent to the MillerCoors commercial team as well as its distributors. “We’re confident that the agency’s proven track record of producing clearly differentiated, compelling work will further elevate and grow the Blue Moon brand.”

Despite a tough stretch for premium light lagers, Miller Lite is bucking national trends. With help from its Hold True campaign and a set of competitive messaging, sales dollars for the brand are flat year-to-date, according to Nielsen all-outlet and convenience data through July 21. The brand has grown volume for 9 of the most-recent 10 weeks, according to Nielsen.

Another agency under the Omnicom umbrella, Miami-based Alma, picked up Sol, which is up nearly 200 percent in sales on a more than 140 percent increase in volume year-to-date through July 21, per Nielsen. MillerCoors, which assumed control of U.S. sales and marketing for the brand last fall under a 10-year agreement with Heineken, re-launched the brand with an updated look and a new creative campaign.

Sales of Blue Moon, meanwhile, have slipped down 0.6 percent in sales on a 2.3 percent dip in volume year-to-date, stemming from significant supply and allocation issues earlier this year. That’s as the craft segment overall also has slowed, with other large craft brands posting steeper declines so far this year, including Samuel Adams (-7.9 percent in sales dollars and -8.9 percent in volume), New Belgium (-7.6, -11.6), Shock Top (-14.0, -10.1) and Leinenkugel’s Shandy franchise (-13.5, -14.7).

In his note, Ferschinger said “the consistently strong performance and continued year-over-year growth of Blue Moon and Leinenkugel’s are vital to MillerCoors.” The key for both brands to succeed is “creative, compelling strategies” that “are realized to their full potential with the help of great creative partners.”

He said MillerCoors will announce soon a new creative agency for Leinenkugel’s. 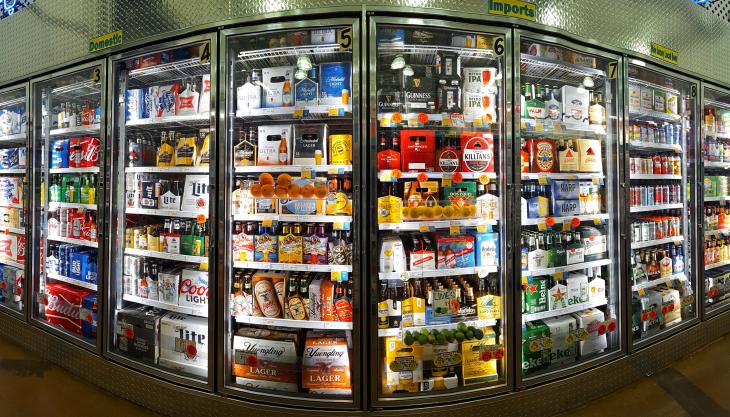 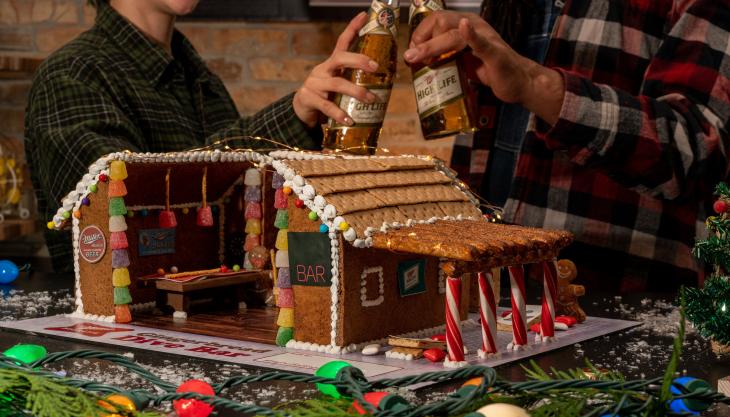 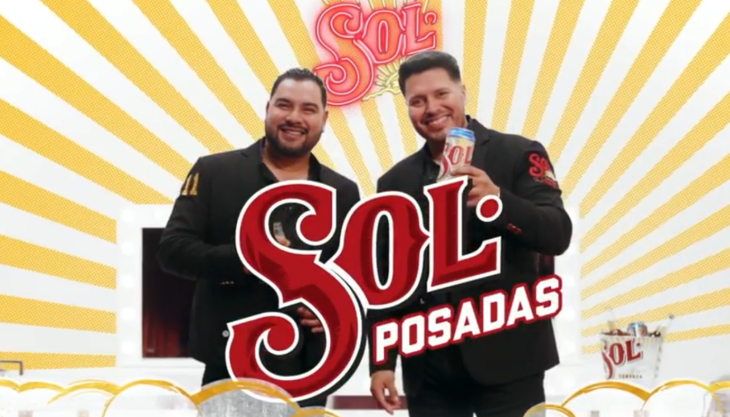