I’ve been homebrewing on a regular basis for close to three years. I like it for a lot of reasons, but probably the biggest one is that, unlike anything else in my life, it is completely process-driven. Your recipe has steps. Each step has to go in order and takes a certain amount of time. There’s usually some waiting involved, but you’re never too far away from needing to stir or to add some hops, or something. So once the brew session starts, I have to be fully present, which enables me to really clear my head.

I’m super excited about my most recently finished batch of beer, because it’s one I’ve tried to brew twice before and messed up—but I finally got it right the third time. I call it my Poison IPA, because it’s extremely bitter. Most poisonous plants taste bitter, and humans evolved the ability to taste bitterness as a defense mechanism against being poisoned. That’s also why the taste for IPAs has to be acquired—because they are bitter and when you drink them, your brain screams, “It’s poison! Spit it out!” 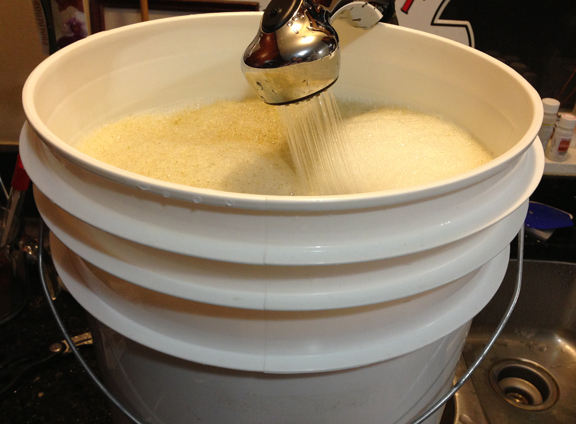 The trouble I was having was that the beer kept coming out too sweet. It isn’t very hard to add lots of hops and make a beer taste bitter. The trouble is achieving the right balance between bitterness and sweetness. Most beers with the level of bitterness in my Poison IPA also have a lot of sweetness to soften the blow. I wanted to see what it would be like to have a beer that is wildly out of balance—with as much bitterness as anyone’s tongue can perceive and not a trace of sweetness to tone it down. But how do you do that? 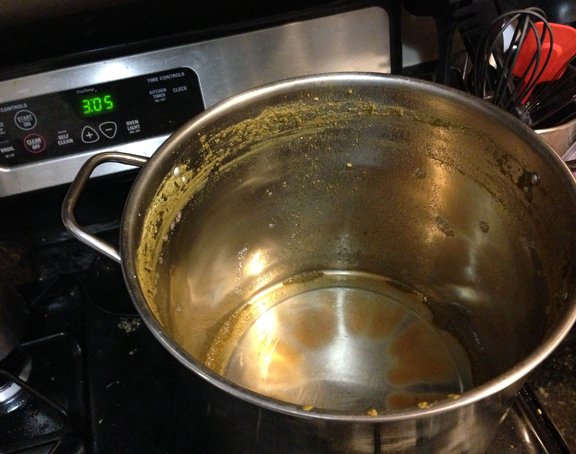 This is where working for one of the largest brewers in the world comes in handy. I’m an economist. My job at MillerCoors has nothing to do with making beer, but I know some of our brewers and scientists, whom I asked about the problem I was having getting my beer to finish drier. They told me that my yeasts were being lazy. They were starting out eating only the simplest sugars and going to sleep instead of eating the more complex ones. All I had to do was start with only the more complex sugars, then add the simpler sugars later.

It worked like a charm. The beer actually thinned out more than any beer I’ve made before. It has a strong hop aroma and tastes incredibly bitter, finishing crisp and dry. I can’t wait to make it again next year.