The beer bottle with the short neck looks like it should have a mustache.

The steinie bottle, as it’s called, is manly in the coolest ’70s sort of way.

Maybe that’s because we launched Miller Lite, in the steinie, in 1975. Or maybe it’s because we used the marketing muscle of athletes and celebrities — many of whom had impressive mustaches — in our vintage ads.

But as old-school as the steinie seems, it’s actually a lot older than that.

The steinie (as well as the stubby, like the Coors Banquet bottle) is a classic beer bottle style introduced in the 1930s to save on glass and shipping post-Prohibition.

Miller Brewing first used a steinie bottle in 1960 for Miller High Life. (It was clear glass because The Champagne of Beers is always in clear glass.) We also used the steinie shape when we launched Miller Genuine Draft in 1986.

But by the late ’80s, it was all about the longneck and its contemporary looks. The steinie was slowly phased out of production.

That's when the handsome Miller Lite steinie came back for a limited time (and again in 2016). Although a lot has changed in 40 years, the steinie looks totally on point. Especially if you picture it with a mustache. 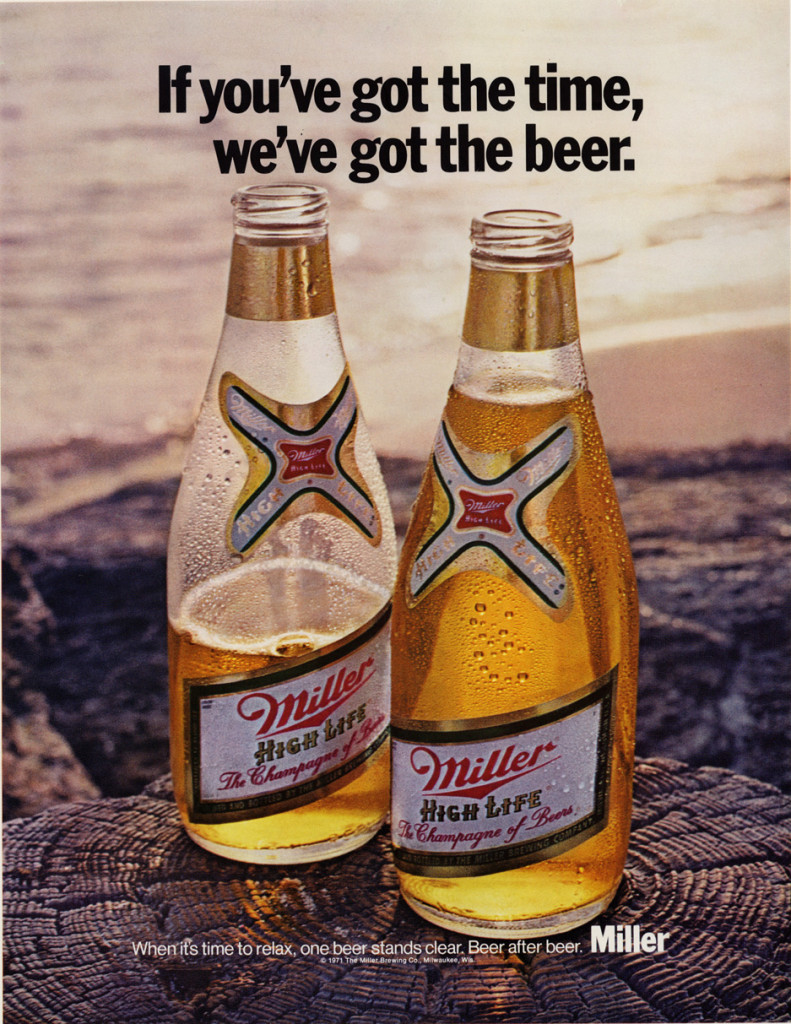 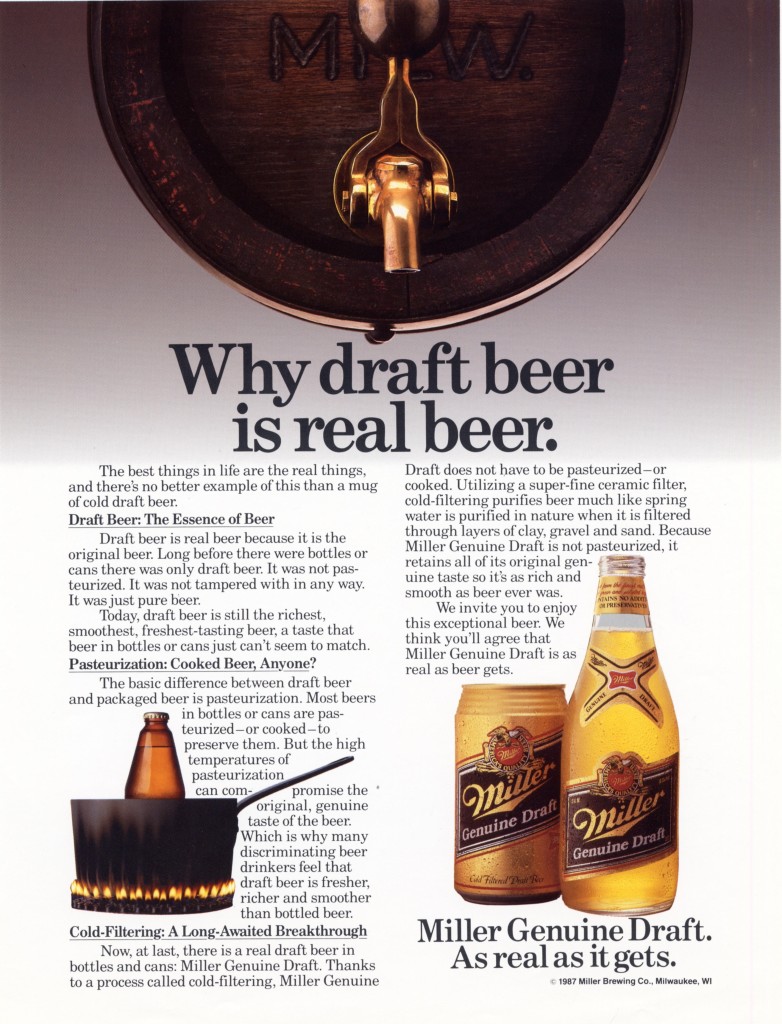 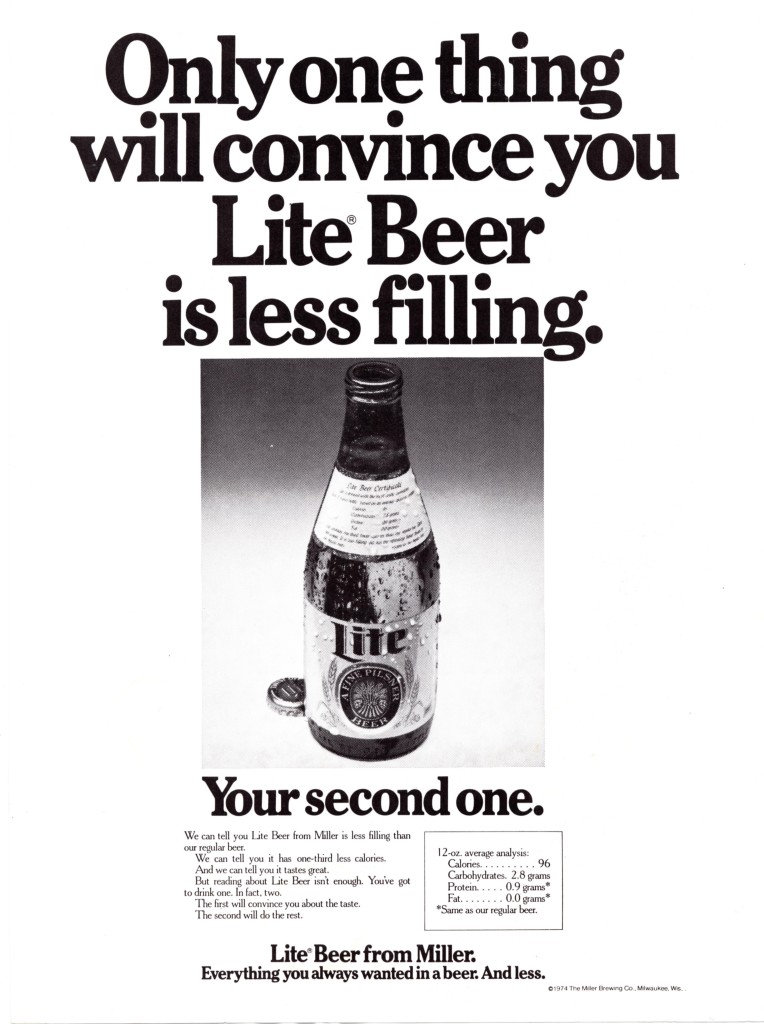