Just in time for May 2-4 Weekend, the unofficial start to summer in Canada, Coors Slice heralded its return and the introduction of a second flavor that leans into the brand’s citrus vibe: Coors Slice Lime.

The launch of Coors Slice’s lime flavor comes off the successful debut last year of Coors Slice, which combines the classic Coors Light flavor with a hint of orange. At 4.2% alcohol by volume, Coors Slice Lime hits the same “sweet spot, offering extreme sessionability, inviting familiarity and just a hint of sweetness,” says Kate Hanrahan, marketing manager for the Coors trademark in Canada.

Coors Slice, which helped change the trajectory of flagship Coors Light and recruit new female drinkers to the brand in its seasonal appearance last year, is becoming a year-round brand for 2020 in some regions of the country. It will be sold in stand-alone packs of each flavor as well as a variety 12-pack, which includes four cans of each Coors Slice Orange, Coors Slice Lime and Coors Light.

The brand will be backed by a campaign that includes national TV, digital and social media, and a PR plan anchored by a unique Coors Slice-branded clothing line launch by Hayley Elsaesser, a Canadian fashion designer known for her bright, bold prints with subtle subversion.

The new 15-second TV spots, which began airing earlier this month, introduce drinkers to Coors Slice Lime and celebrate the return of Coors Slice Orange. The product-oriented spots feature a female voiceover that offers in no uncertain terms that Coors Slice Lime has “juuuuust a hint” of citrus flavor.

Similar 6-second spots will air on social and digital channels throughout the summer.

To make a splash with the trendsetters, Coors Slice celebrated its launch with limited-edition branded apparel designed by Elsaesser, which began selling online on May 18, the day Canada celebrated this year’s Victoria Day three-day weekend.

“We love the designs that Haley made for us; we couldn’t be happier with how they turned out,” Hanrahan says. “And while Haley is a very inclusive designer with male and female clients, females are our core audience for Slice, and it was really important to us to work with a female Canadian designer to help us create buzz out of the gate in a different way.” 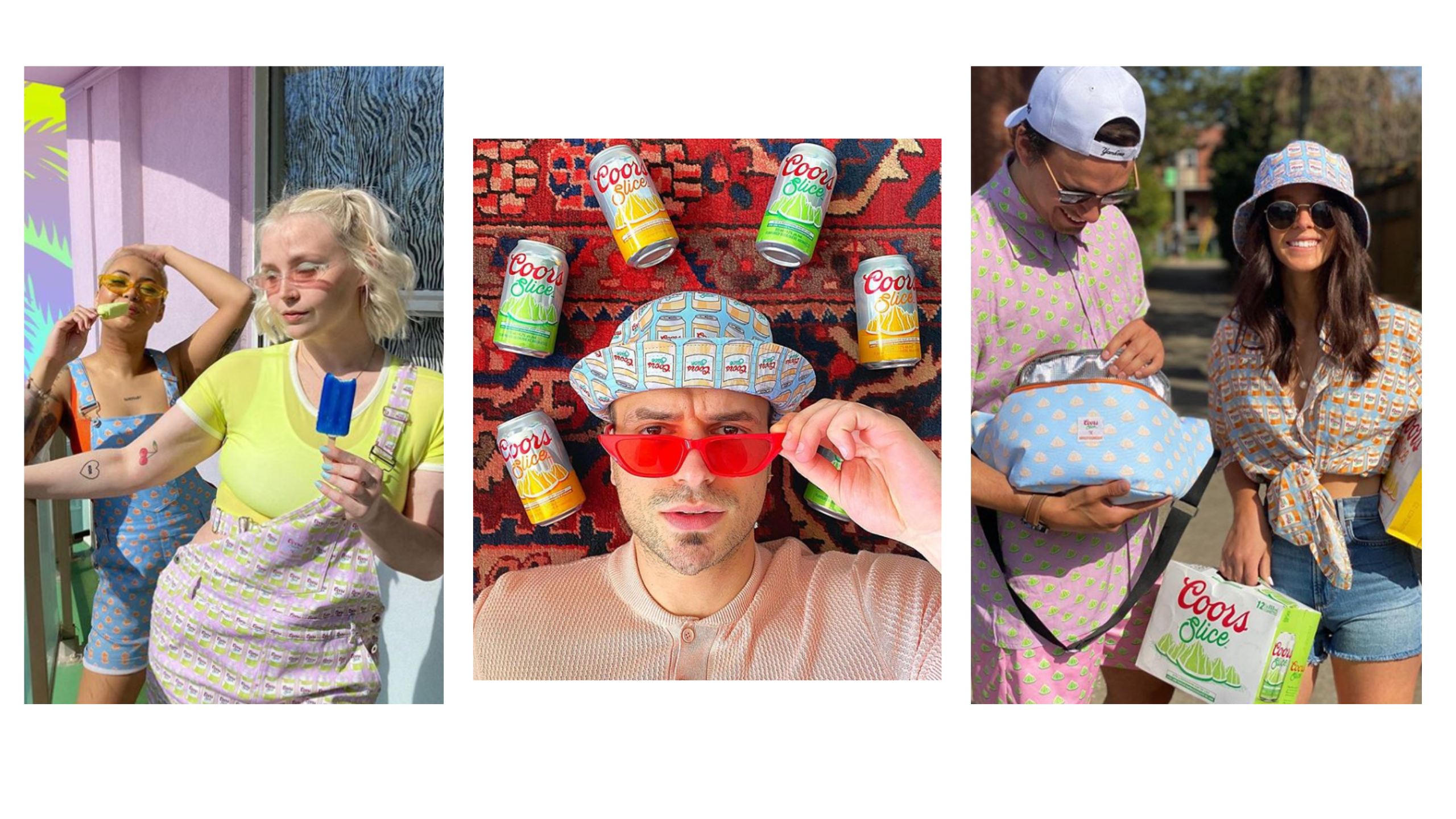 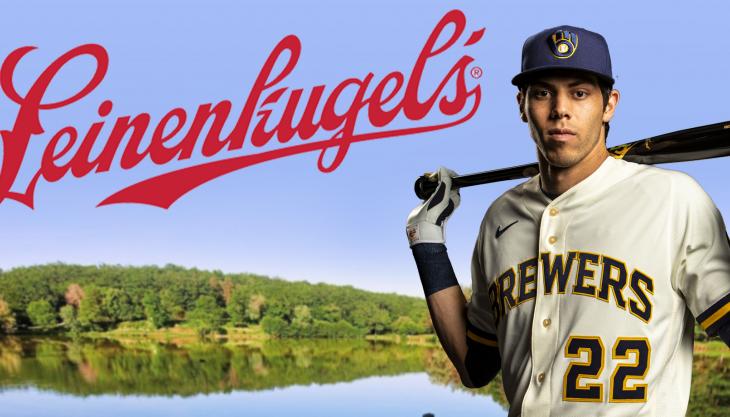