I am proud to call myself an employee of a company that truly invests in its people and planet.  Just a few weeks ago, MillerCoors announced that the Golden brewery, the largest single-site brewery in the United States, is landfill-free. This means that the brewery now reuses or recycles more than 99 percent of its waste. 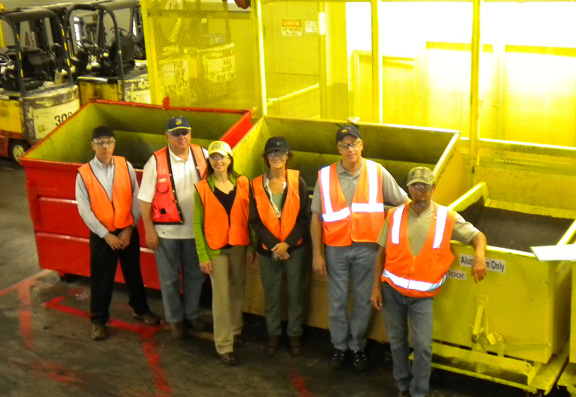 MillerCoors journey to landfill-free started over five years ago. I was working at the Trenton brewery and saw a company goal to reduce our landfill volumes by 15 percent over a five-year period. As I was driving my forklift out to dump a hopper of trash, I realized that almost everything there looked like it could be recycled and I thought, “We can do better than 15 percent.”

I wrote up a business plan to make the Trenton brewery landfill-free. The plant managers asked me what I thought would be the hardest part if they tasked me with making the first ever mega-brewery (10-million-plus barrel) landfill-free. With no hesitation, I told them it would take three things:

Within the program's first month, we saw packaging landfill volumes drop 23 percent. That first year was like a whirlwind, and we overcame so many obstacles each day.

We thought it would take five years to to create the world’s first landfill-free mega-brewery, but we did it in only 23 months!

How did we do it so quickly? The answer is simple. We developed a system that is easy to understand because it’s all color-coded. As for finding out what to do with the trash, that became one of the simplest tasks of all. After we reuse/recycle over 99 percent of all of our byproducts, we send what is left to a state-of-the-art facility that uses it to produce steam. Rough estimates are that every two tons of trash creates one megawatt of electricity. 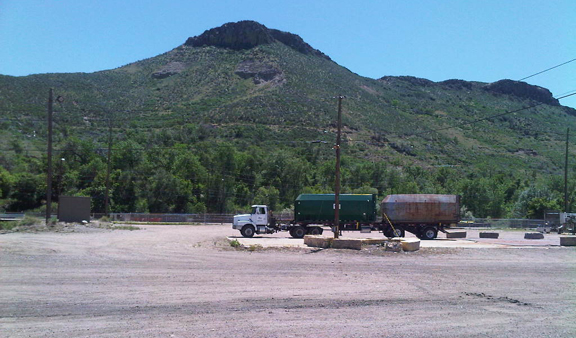 Following our accomplishment in Trenton, we were asked by Pete Coors himself to bring the plan to Golden, Colo., the largest single-site brewery in the United States. I remember the first day we pulled up to the brewery and my jaw dropped as I witnessed a behemoth of a brewery.

This week, 18 months ahead of our 2015 goal, we were able to celebrate and officially call the Golden Brewery a landfill-free site. We’ve been able to eliminate an average of 135 tons of waste per month that was previously sent to a landfill.

Truth be told, the journey to landfill-free all started with leadership that believed in its people and great teamwork (few of the team pictured above and below). Cheers to green beer! 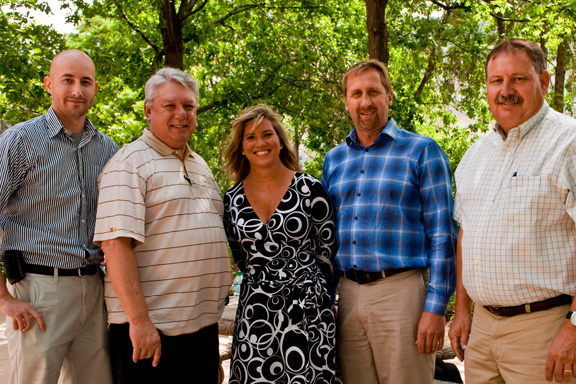