Last week, Lisa Zimmer and I were asked to speak about social media to the Women’s Employee Resource Group out West in Golden, Colorado. Being in Chicago, I’d traveled to Milwaukee quite a bit, but had never gotten the opportunity to explore the other half of our operations. Golden is home to 2,000 employees and even houses our largest brewery by volume (which is also the largest single-site brewery in the world).

Lisa was able to arrange two very special tours while we were in Golden. We were given the opportunity to tour Sandlot and AC Golden, two of our small-scale pilot and arguably most innovative breweries. As we pulled up to Sandlot Brewery, our first stop, I saw the Blake Street sign, which pointed to the origins of our craft and imports division, Tenth and Blake Beer Company. Right next to Sandlot stood Coors Field, where the Colorado Rockies make their home runs. We headed into The Sandlot and were greeted by a neon sign that states “Blue Moon, Handcrafted Here.” We were also welcomed by a few of our lively brewers: Tom Hail, Bill Hasse, and Addison Horine and manager of the Sandlot Brewery, John Legnard. They’re definitely a fun bunch with lots of jokes, but their passion for brewing shows. 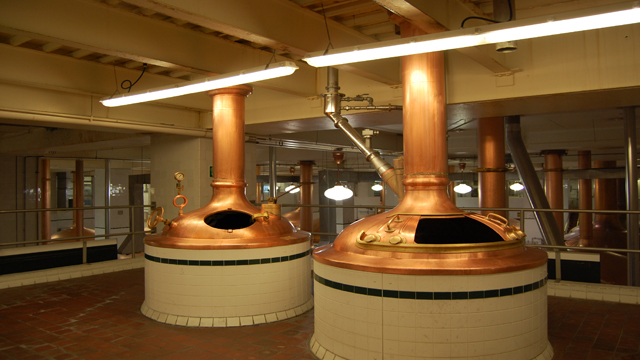 I was told that Sandlot specializes in new Blue Moon products and development, along with the brewing of seasonals. In fact, as we stood there talking, a truck was being loaded with kegs to be shipped directly to Austin, TX for tastings at bars around South by Southwest. We began walking around the brewery, which is a 10 barrel brew house, producing 2,500 barrels of beer a year. We went downstairs and I was amazed to see tons of Great American Beer Festival medals hanging off the edge of a photo frame. I was told that those were only a fraction of them. We peer into the storage room and see even more framed and stacked – it was hard to keep count! We tried a few things in the hopper, including a tasty Gingerbread Ale, and even got the chance to try the freshest Blue Moon Belgian White Ale available – right out of the kettle. What an amazing experience – and even better – we all went to lunch and had some delicious deep fried tacos right after. 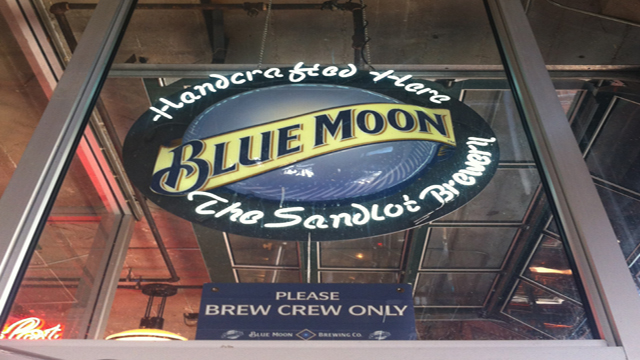 Next up – we swung by AC Golden. While it’s housed on the same campus as our largest brewery, it’s run in a smaller and more intimate way. We got geared up with shoe protectors, goggles and earplugs and headed on our way – safety first! Jeff Nickel, AC Golden Head Brewer, led us through the door and we saw cereal cookers, mash tuns, and brew kettles, including smaller kettles that brew 30 barrels of beer. Apparently, due to technology and efficient systems, AC Golden is able to brew beer quickly in 6 hours, in comparison to other breweries its size, which tend to take a full 9 hours. We talked to our brewers, Troy Casey and Kent Reichow, about their trip to Belgium and their first-hand experience with open fermentation. We tried Colorado Native and Herman Joseph’s Private Reserve, two of the brewery’s specialties. We also tried a few things in the hopper like a few sours and lambics, which were currently in progress. Again, it was an amazing experience, and one that really put things into perspective for me. 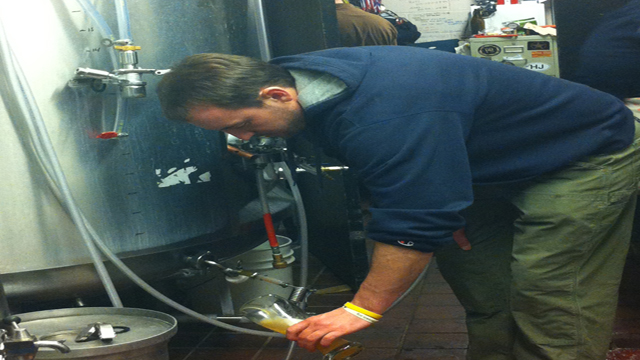 While what I do day-to-day revolves around digital and marketing, at the end of the day I sell beer. We make products that are truly innovative and visiting some of our breweries helped me understand what our industry is all about. 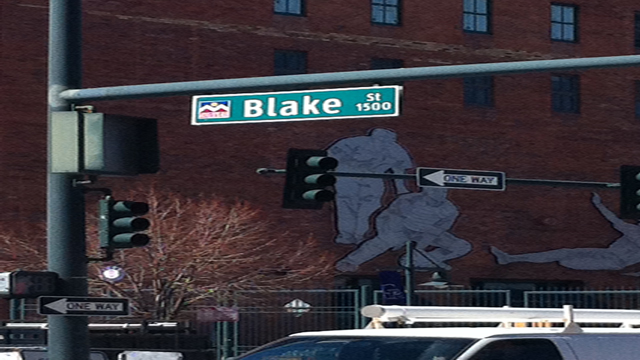 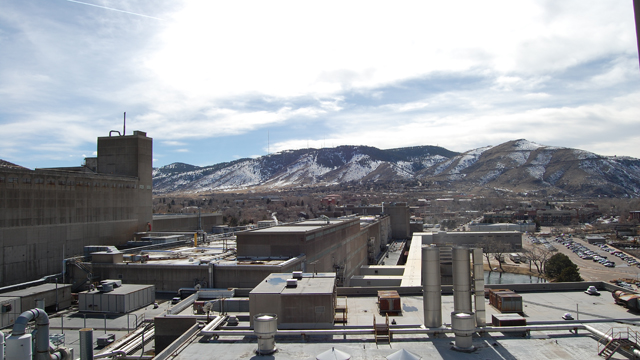