Every time you toss an empty can into the recycling bin, we thank you twice.

Once for enjoying our beer. And the second time, because we’ve worked for decades to help make recycling aluminum cans a thing.

Our efforts began in the 1950s, when Coors Brewing Co. pioneered the aluminum can.

Before then, a can of beer meant a tin-lined steel container that affected the quality and flavor. Coors President Bill Coors became interested in aluminum as a better container — beer chills quicker in aluminum, it’s light and less expensive to transport, and it doesn’t alter the taste.

And aluminum is 100 percent recyclable.

So in 1959, Bill put Coors beer in a 7-ounce, two-piece recyclable aluminum can. 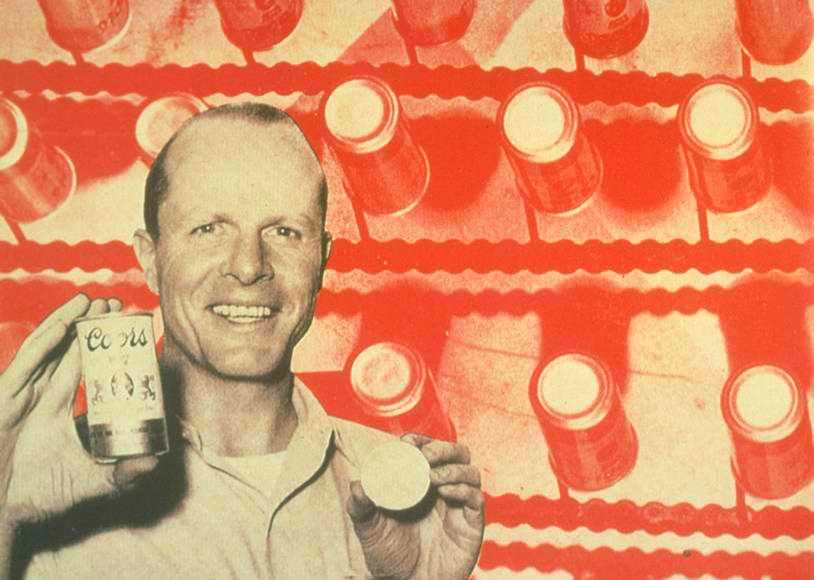 “The steel can industry erupted in a collective laugh, thinking Coors had wasted his money on a useless technology,” Christopher Mark O’Brien writes in his book “Fermenting Revolution.”

But Bill went one big step further, saying the brewery would buy back cans and recycle them for a penny apiece.

“At that point, I wanted to get the industry to maintain ownership of the cans — almost like a returnable bottle. Again, we got a lot of flack,” Bill said in a 2001 interview with the Lifestyles of Health and Sustainability Journal.

It’s no surprise that Bill, who turned 100 in 2016, stuck to his guns. Frugality and self-sufficiency have been part of Coors culture since Adolph Coors Sr. set up his brewery in Golden, Colorado, in 1873.

Here are a few more photos from along the way. 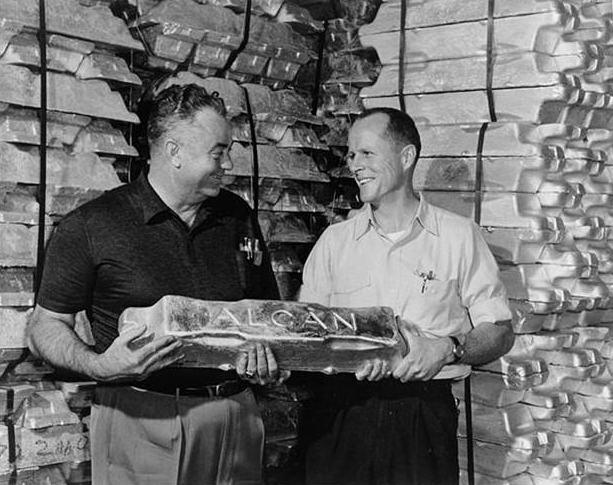 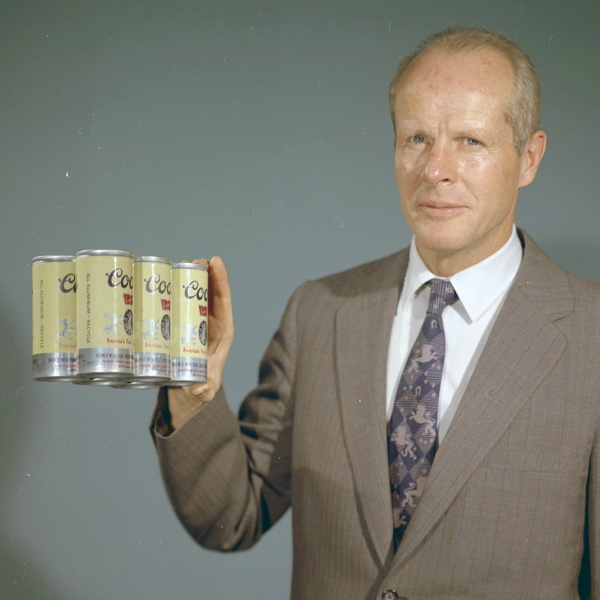 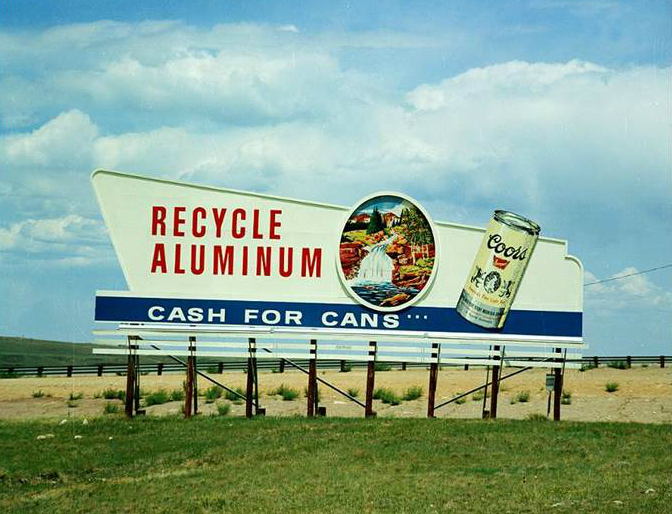