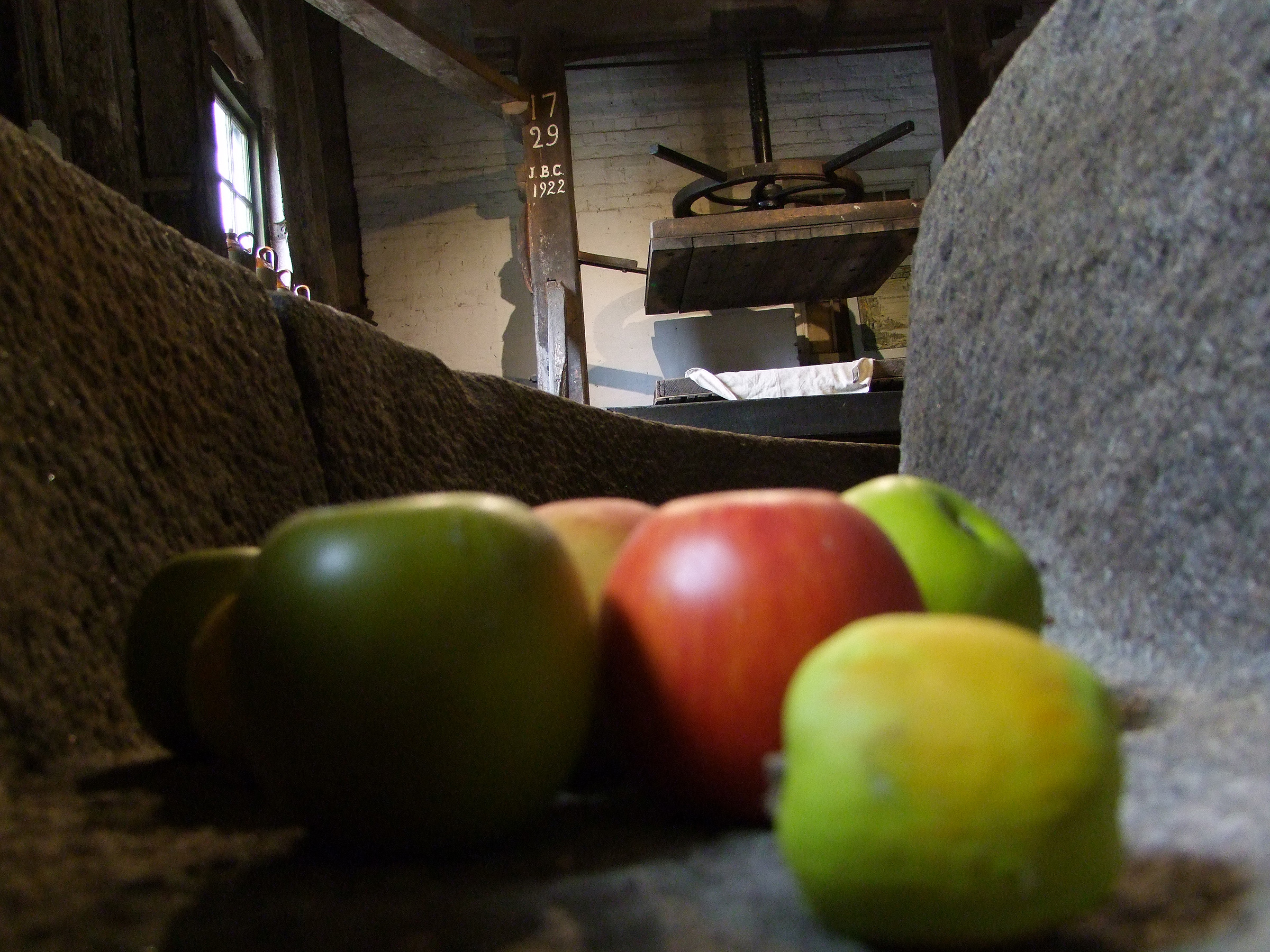 “We’re looking forward to helping Aspall become the number one premium cider in the U.K. and building on the huge potential of the Aspall vinegars, as part of an ongoing strategy to premiumize our portfolio,” says Phil Whitehead, managing director of the Molson Coors U.K. & Ireland division, which employs more than 2,000 across five breweries in the British Isles.

Aspall has grown revenue by about 85 percent to $46 million over the last five years, and volumes were up about 10 percent in 2016. In the overall U.K. market for cider, sales rose 5.5 percent in 2017, according to Nielsen data cited by the company.

Molson Coors sees a significant opportunity to continue growth in Britain, its major focus, noting that Nielsen projects the U.K. cider market to continue to expand at least through 2020. There are no immediate plans to build on its limited presence in the U.S., but the company sees potential additional upside in key markets overseas longer term.

“This is an important milestone in Aspall’s long history and a proud day for everyone involved with the company,” says Barry Chevallier Guild, Aspall’s Chairman. He and Henry Chevallier Guild will remain in the business as board advisers. “Molson Coors is known for respecting the provenance of local brands it has acquired in the past, and has the scale and expertise to accelerate our growth in the premium cider category in the U.K. and beyond.”

Molson Coors plans to maintain and invest in Aspall’s existing facility, where it will continue to press, ferment, keg and bottle its products. The transaction does not include orchards, which will remain with the family. 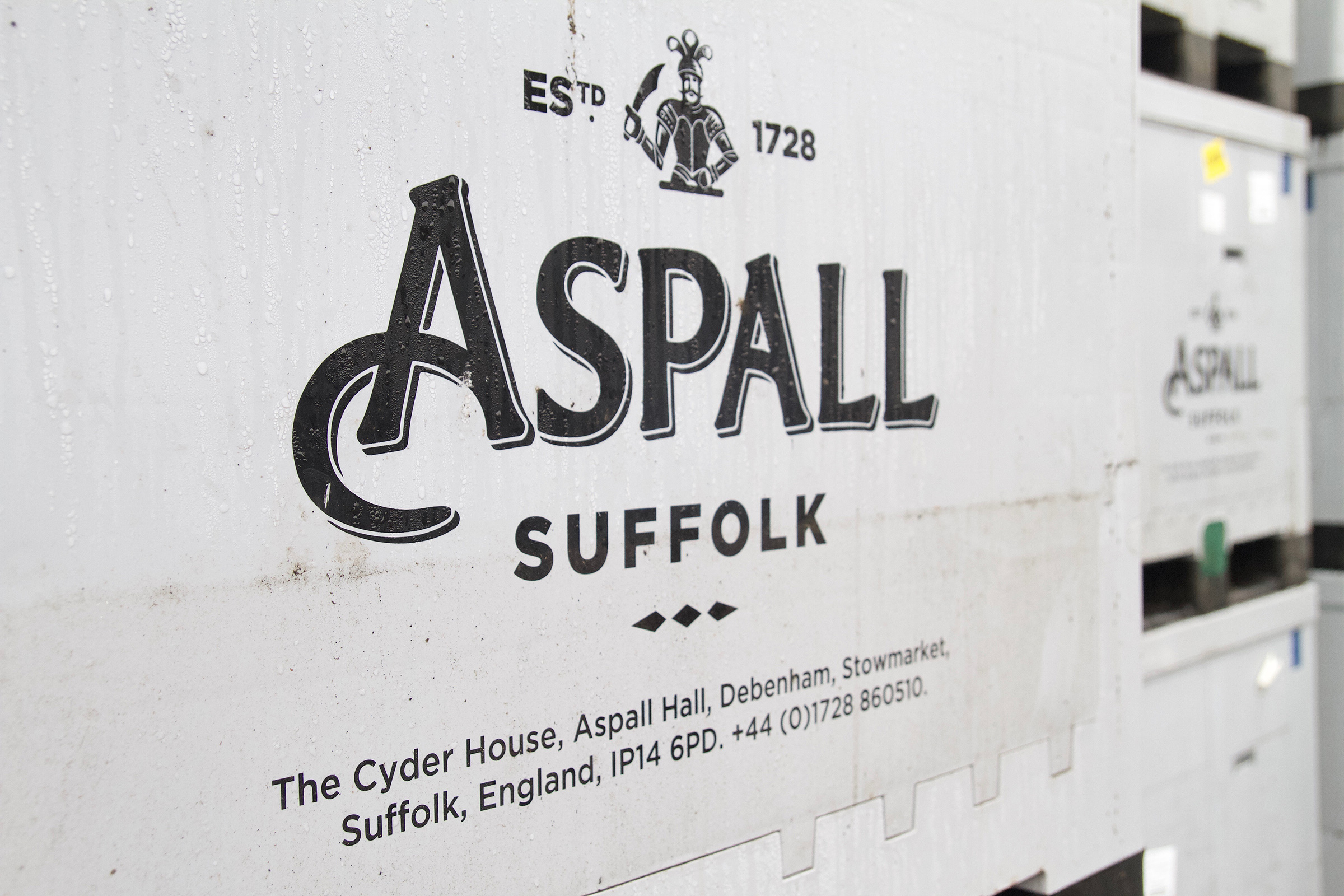