The yeast used in Miller beers is so secret, even we don’t know the whole story.

We know it traveled from Germany to America with Miller Brewing founder Fred Miller in 1854. But that’s about it.

“Nobody knows where Fred’s yeast came from — we don’t know where he got it from or how many brewers used it before him,” says MillerCoors head brewmaster Dr. David Ryder. “We do know that it’s very special and a heck of a lot older than 161 years.”

Today we use that unique lager yeast strain — the same one — in all beers with the Miller name: Miller Lite, Miller High Life, Miller Genuine Draft, Miller64, Miller Fortune. 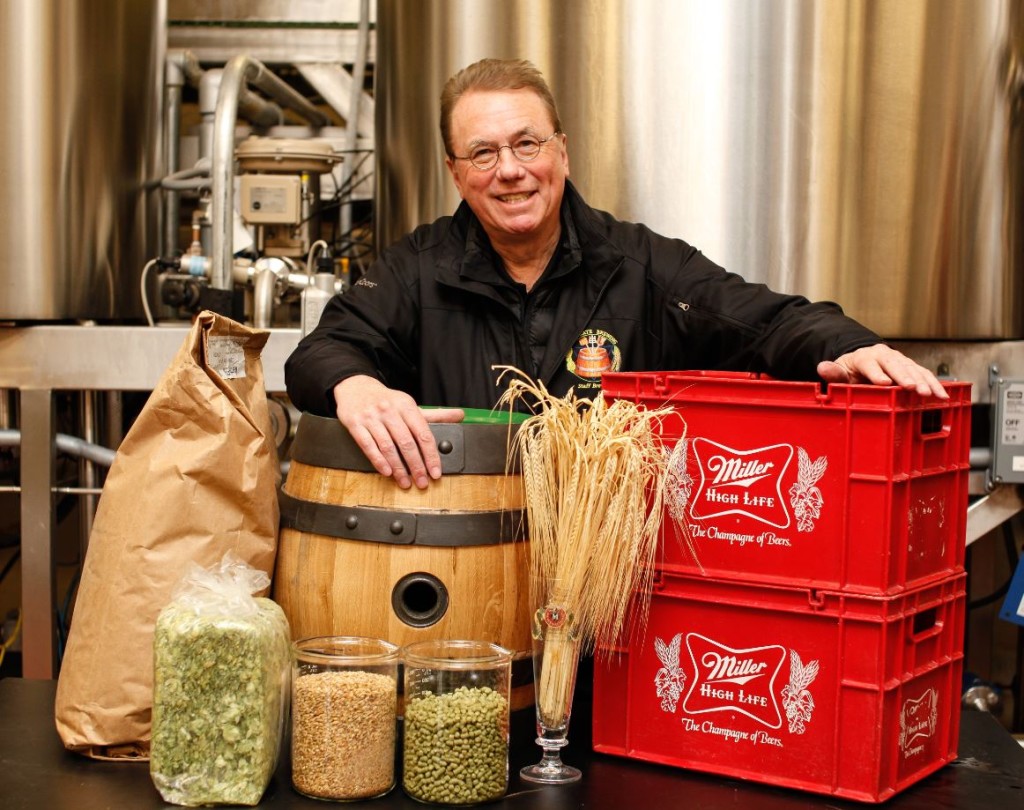 Yeast is the coolest

In beer-making, yeast converts sugar from malted barley into alcohol and carbon dioxide (carbonation) during fermentation. It also can transform flavor and aroma.

Miller Brewing typically propagates the yeast culture, uses it about 10 times and grows another culture from the same culture.

And we do mean the same culture.

“We’ve never changed the yeast over the 160 years that Miller Brewing has existed,” says Dr. Ryder, who’s been with Miller Brewing (now part of MillerCoors) for 23 years. “So the same yeast has been used millions of times, basically, for millions of fermentations. I think that’s pretty cool.” 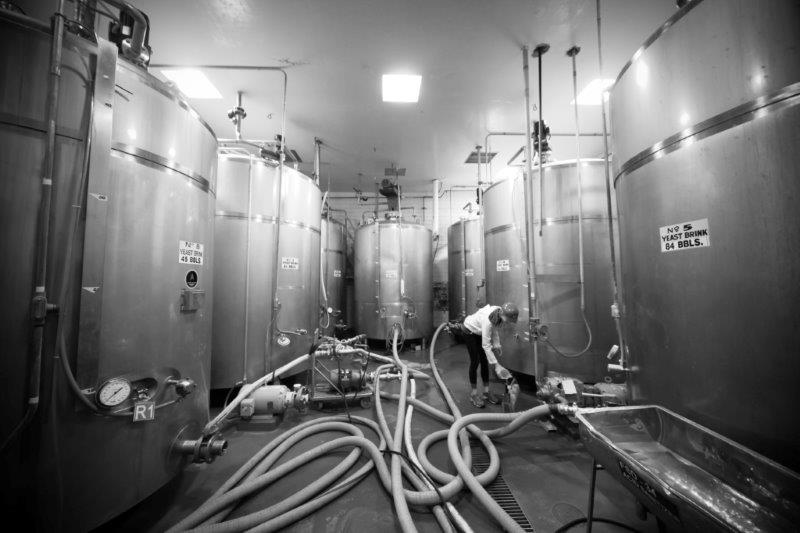 Extra cool: The Miller yeast is kept under lock and key in multiple locations — including the American Type Culture Collection, which is “like Fort Knox” for microorganisms, Dr. Ryder says.

Because we don’t want our yeast getting in the hands of the competition.

We also keep the yeast at breweries where we make Miller beers. There, very few people have access to it. In Milwaukee and Golden, Colorado, the yeast has its own staff — four microbiologists who understand the yeast’s metabolism and are responsible for looking after it.

Yeast is the coldest

And every five years we take Fred’s yeast culture and freeze it at minus 112 degrees Fahrenheit.

“If anything was to ever happen to the yeast culture — if it was to suddenly, dramatically, genetically change — we would be able to go back in time to an old culture that we trust,” Dr. Ryder explains.

So we may not know where the mysterious Miller yeast came from, but we’ve got a time machine ready if we need it.