The beer with an orange in it now has an orange on it.

For the first time ever, the signature orange garnish appears on the box of Blue Moon Belgian White Belgian-Style Wheat Ale.

For Belgian White, the orange had to be part of the new design.

After all, an orange garnish on a beer is because of Blue Moon founder Keith Villa.

When Belgian White was created 21 years ago, bartenders rarely had oranges behind the bar.

“I really wanted an orange garnish on our beer,” says Keith, who’s still head brewmaster today. “It brings out the flavor of the Valencia orange peel that Blue Moon is brewed with.”

So Keith began showing up at bars with bags of oranges. He’d slice the orange into wheels, make a nick in it and put it on the glass.

Customers saw the unusual beer and wanted one — which bartenders loved. 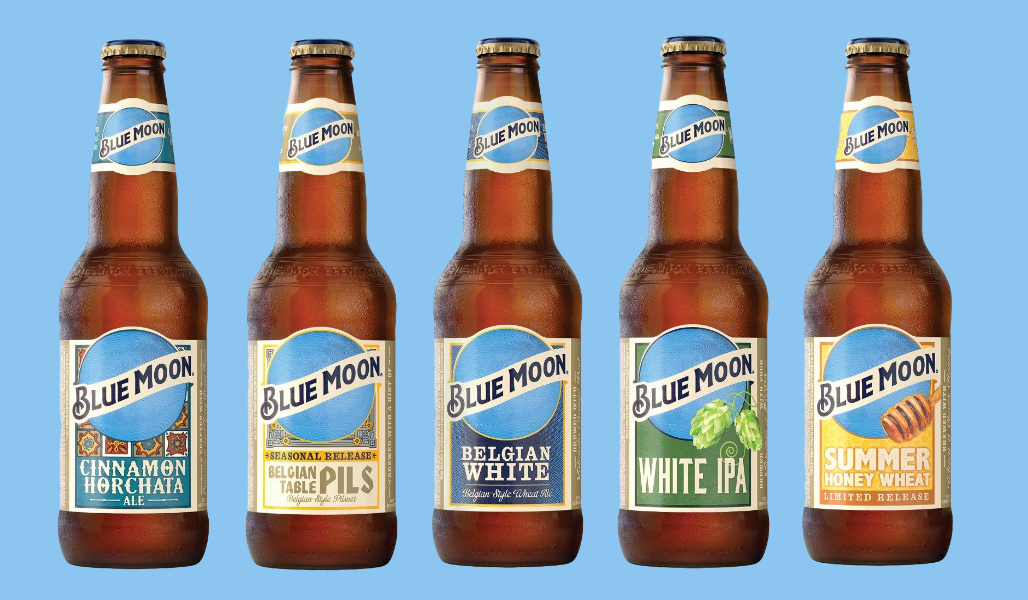 Fast-forward to today, when it’s rare to see a pint of Belgian White without an orange on the rim. And now it’ll be on the package too — look for the orange on six- and 12-packs, rolling out as we speak.

Blue Moon was ready for a redesign — it’s been 15 years since the brewery changed it up. The new logo and labels include a bigger moon and modern “Blue Moon” lettering.

Speaking of fun, a new Blue Moon brewery in Denver’s River North neighborhood is set for a soft launch in summer 2016. It’ll have tours, a restaurant and 32 taps — 24 behind the bar and eight more in a VIP tasting room. Most of the beers will be exclusive to the Blue Moon RiNo brewery.

There’ll also be plenty of oranges. 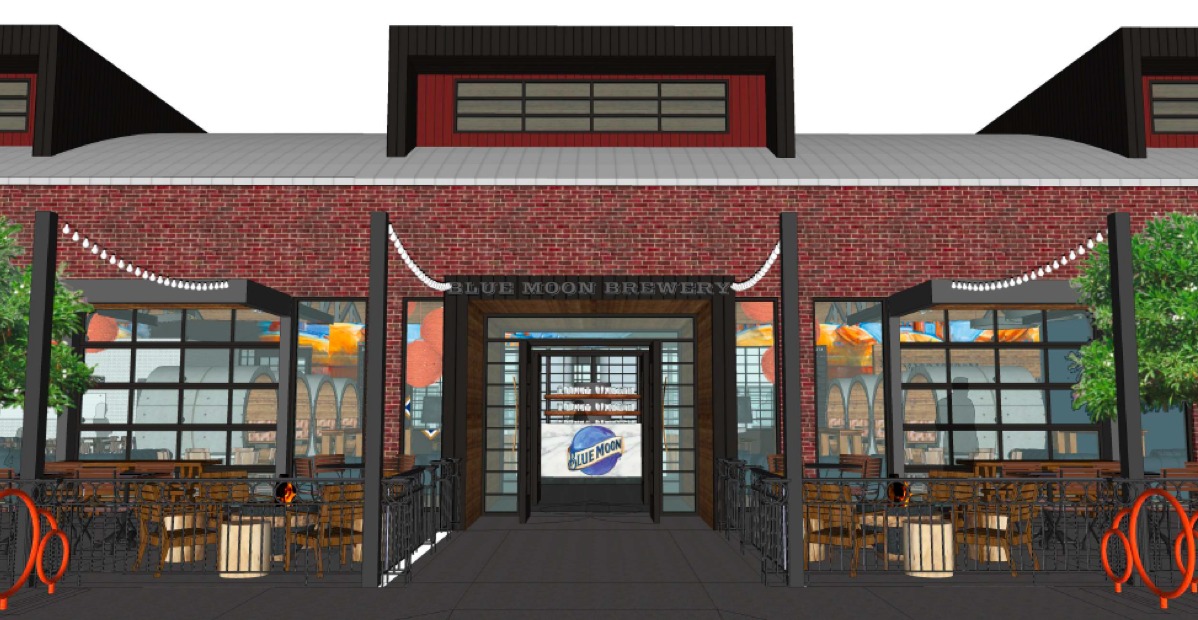 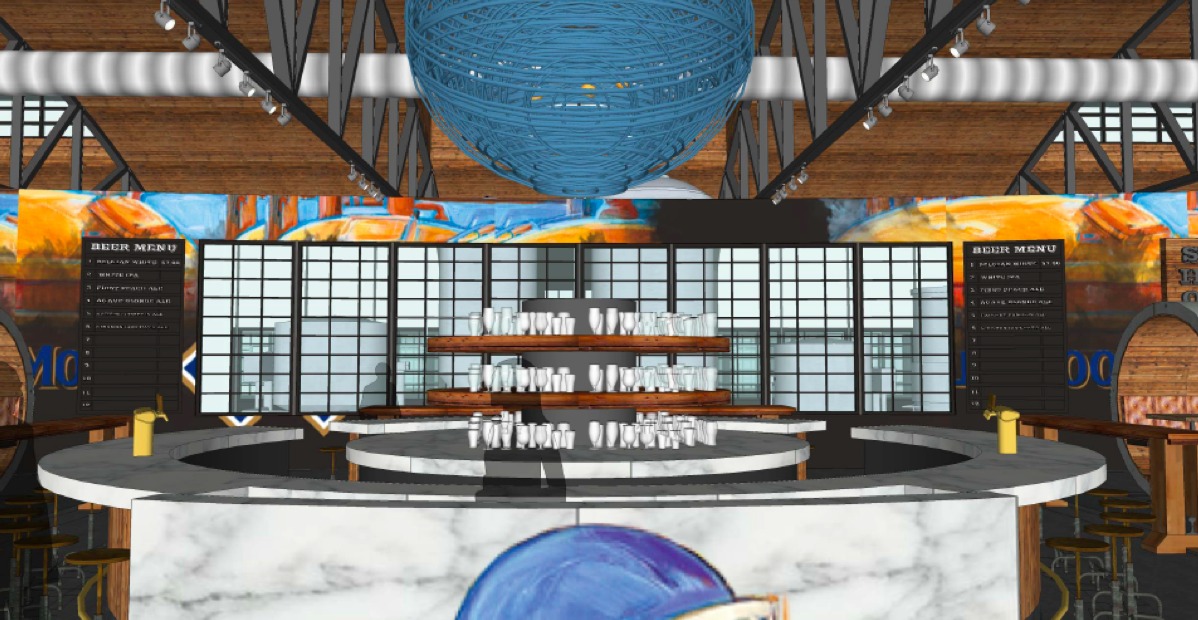 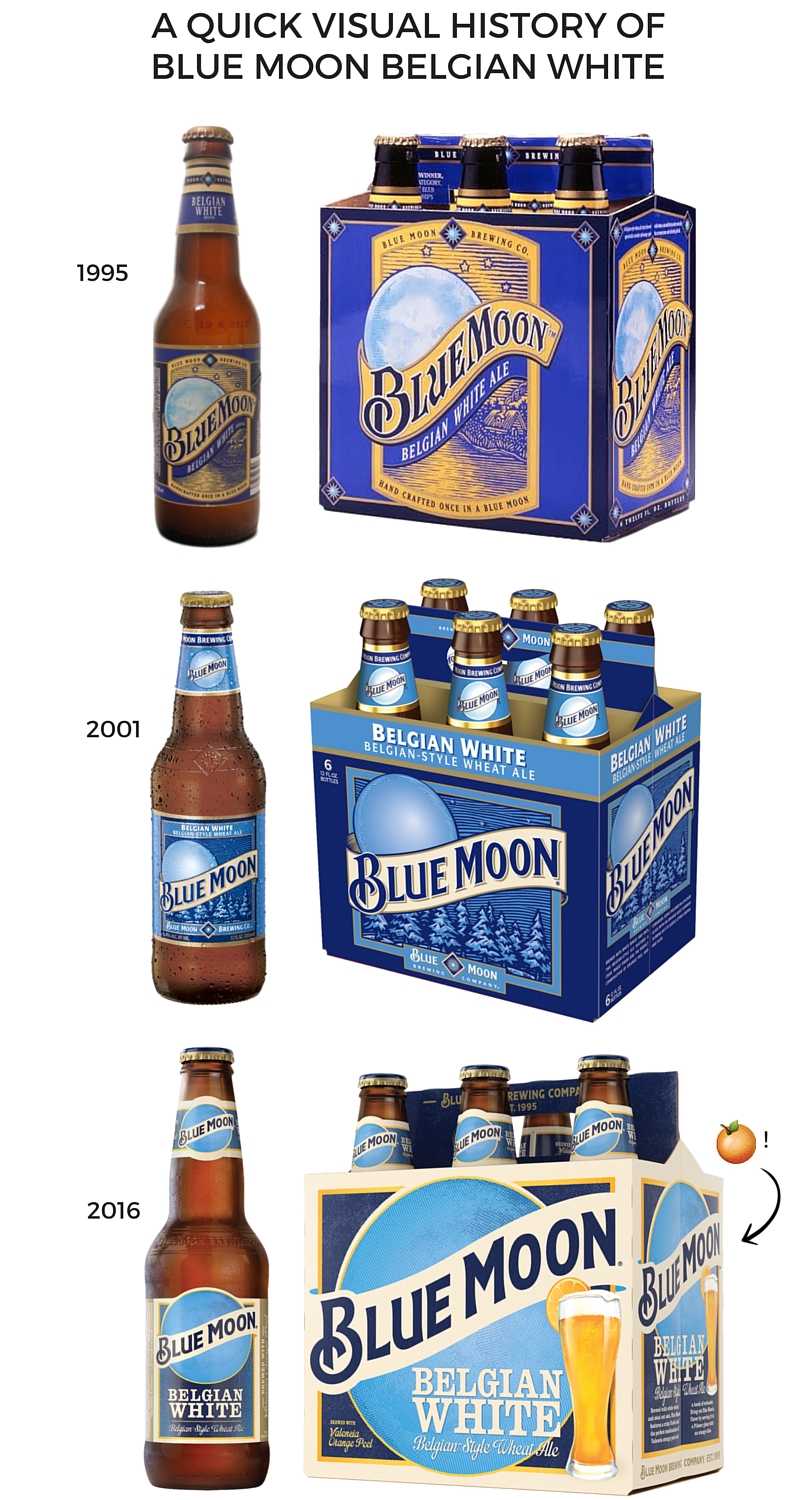