A beer company just announced that it’s no longer going to use trace amounts of fish bladder to help filter its beer.

Isinglass — the fish bladder — is a traditional fining agent, or clarifier … but it’s not vegetarian.

And vegetarians need beer too.

Just to be clear (har), MillerCoors doesn’t use animal-based finings like isinglass or gelatin.

We do use vegetarian-friendly finings to brighten many of our beers. (Though we don’t use finings in the unfiltered ales from Blue Moon Brewing Co. — we like those to stay nice and cloudy.) 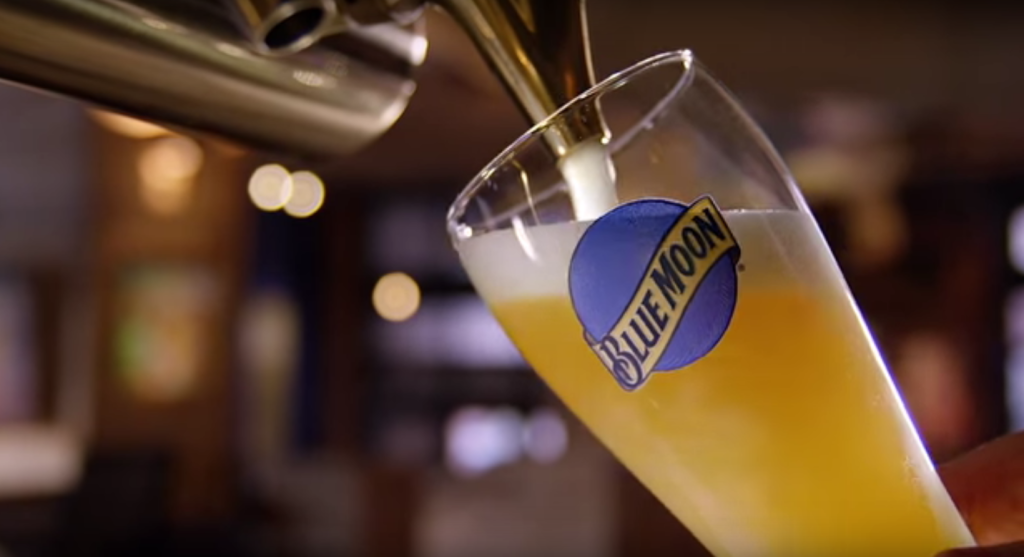 Finings also help chillproof beer, which actually can get hazy when cold.

Fining agents and clarifiers have been around for a couple of centuries. They work by attaching themselves to particles that create cloudy beer, like proteins from the malt or residual yeast. The particles fall to the bottom of the tank, are filtered out and the remaining beer is crystal clear.

We use finings and filter aids common in homebrewing, including Irish moss (a seaweed), PVPP (a polymer) and diatomaceous earth, which is made from fossilized algae (and is vegan, according to the Vegetarian Resource Group). Different ones for different beers.

Speaking of vegan, many of our beers are that too. (Vegans don’t consume any animal products — meat, eggs, dairy and even honey.)

The few exceptions are beers we brew with honey, including Blue Moon Summer Honey Wheat and Leinenkugel's Berry Weiss, Summer Shandy and Honey Weiss (made with local Wisconsin honey).

Glad we could clear that up.

Our Honey Weiss beer is made with real Wisconsin honey, straight from the Hauke Family Farm. Thanks, little guy. #WorldHoneyBeeDay