You should learn to brew beer.

Seriously, we want you to make your own.

Because when you homebrew, you get what it takes to make good beer.

“We like it because a lot of homebrewers appreciate the work that we do and the expertise we have,” says Keith Villa, a homebrewer and founder of Blue Moon Brewing Co. “We have brewers on our staff who are some of the best in the world.”

Keith started homebrewing in 1983, when he was a student at the University of Colorado Boulder.

He was studying to be a doctor and working in the molecular labs. One day he noticed that Coors Brewing had put up a sign looking for a yeast and fermentation researcher.

“That sounded so cool because I was a homebrewer,” Keith says. “I thought I could try beer for a year, and if I don't like it, I'll head to medical school.”

He got the job and never left.

A few years into his Coors career, the company sent him to the University of Brussels in Belgium to get a Ph.D. in brewing. (Tuition at the time — $98 a year.) 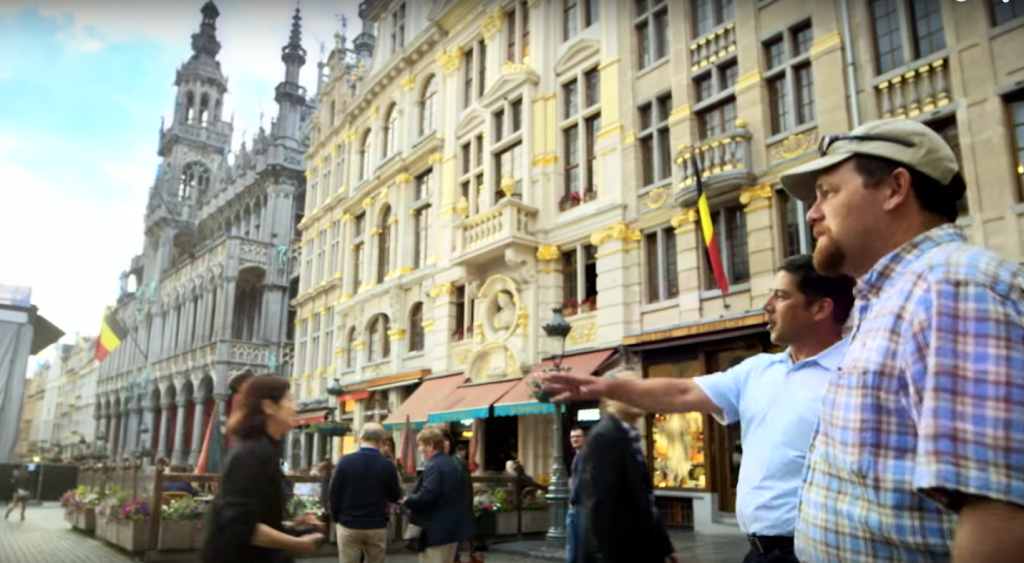 Coors told Keith to keep developing beer recipes and playing around with brewing and styles.

“We built a small brewery where I did a lot of experimentation,” he says. “It was fun because it was like a high-tech homebrew system that brewed about five gallons at a time.”

And it all started with that homebrewing hobby.

Here’s a little more encouragement from Keith. Now get out there and make beer: