Granville Island Brewing introduced a new logo and visual identity this week that aims to tie its brand even closer to its home of Vancouver and British Columbia.

Its new look retains the diamond icon the brewery has had since its inception in 1984 but spins a more modern portrait of the 38-year-old craft brewery. The diamond now includes a depiction of the brewery itself, and each beer includes imagery of the locations around Vancouver after which they’re named, like English Bay and Kitsilano. 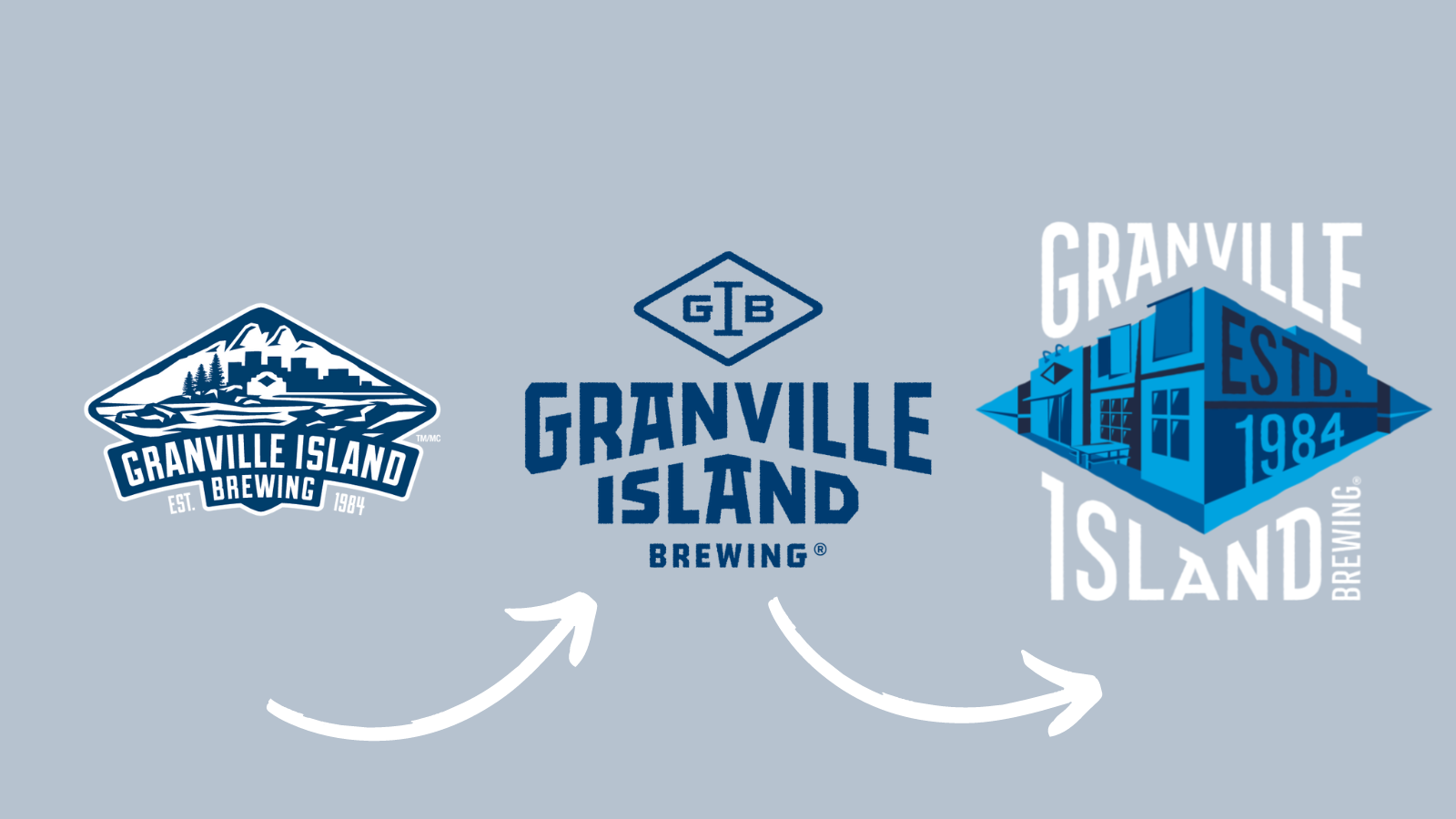 “Historically, we had featured a sense of place and people in our packaging. Our new visual identity matches more accurately and authentically who we are as a brewery and where we are on the west coast of Canada,” Dalton says. “It’s an identity that’s true to the brand and easy for consumers understand.”

Along with its new look, Granville Island is adding two beers to its rotation: The new Kitsilano Juicy IPA and the return of its first-ever beer, Island Lager, which was last poured in 2018. Both are available in Canada’s Western provinces and the rest of the portfolio can be found in most provinces nationally.

With the reintroduction of Island Lager, the brewery — founded in 1984 on Vancouver’s Granville Island — hopes to grab a bigger share of the country’s largest craft segment with a popular offering that Brendan says offers “more depth and taste profile” than competitive lagers in the market.

Kitsilano Juicy IPA, meanwhile, presents an opportunity for Granville Island to jump into a segment that continues to gain steam among Canadian craft drinkers.

And while the brand refresh ties the brewery back to its hometown, the updated iconography serves to connect to a way of life prevalent among British Columbians, Dalton says.

“People in British Columbia don’t wish they could go skiing, play beach volleyball or do more hiking. They just go out and do it, because that’s the lifestyle here,” he says. “They don’t live to work, they work to live. With our redesign and approach as a brand, we’re encouraging people to do more of what they love.”

Forging deeper, more meaningful connections with British Columbians across its packaging and marketing will help the brewery reinforce its West Coast bona fides, critical to gaining share in a province boasting a robust market for craft beer.

“The new brand identity helps get us own our history and paves the way for exciting engagement at a consumer level,” he says. “We brew really great beer and deliver exceptional experiences. We’re going to stick to what we’re good at.”