You should wear that “Save water, drink beer” T-shirt more often.

Because, no joke, it does take less water to make beer than wine and other drinks.

Wine uses 75 percent more water than beer does, and sparkling wine uses 115 percent more, according to an L.A. Times report.

Still, without water, there’s no beer.

It’s the main ingredient, for sure — beer is about 90 to 95 percent water. But it’s also involved in just about every aspect of beer-making: irrigating the barley and hop fields, cleaning the brew kettles, and maintaining the landscaping outside the brewery.

That’s why when you’ve got many breweries like we do, water conservation is no joke. We have a sustainability team dedicated to reducing our water use — and to helping farmers and the beer industry do the same.

Because it’s good business and the right thing to do. 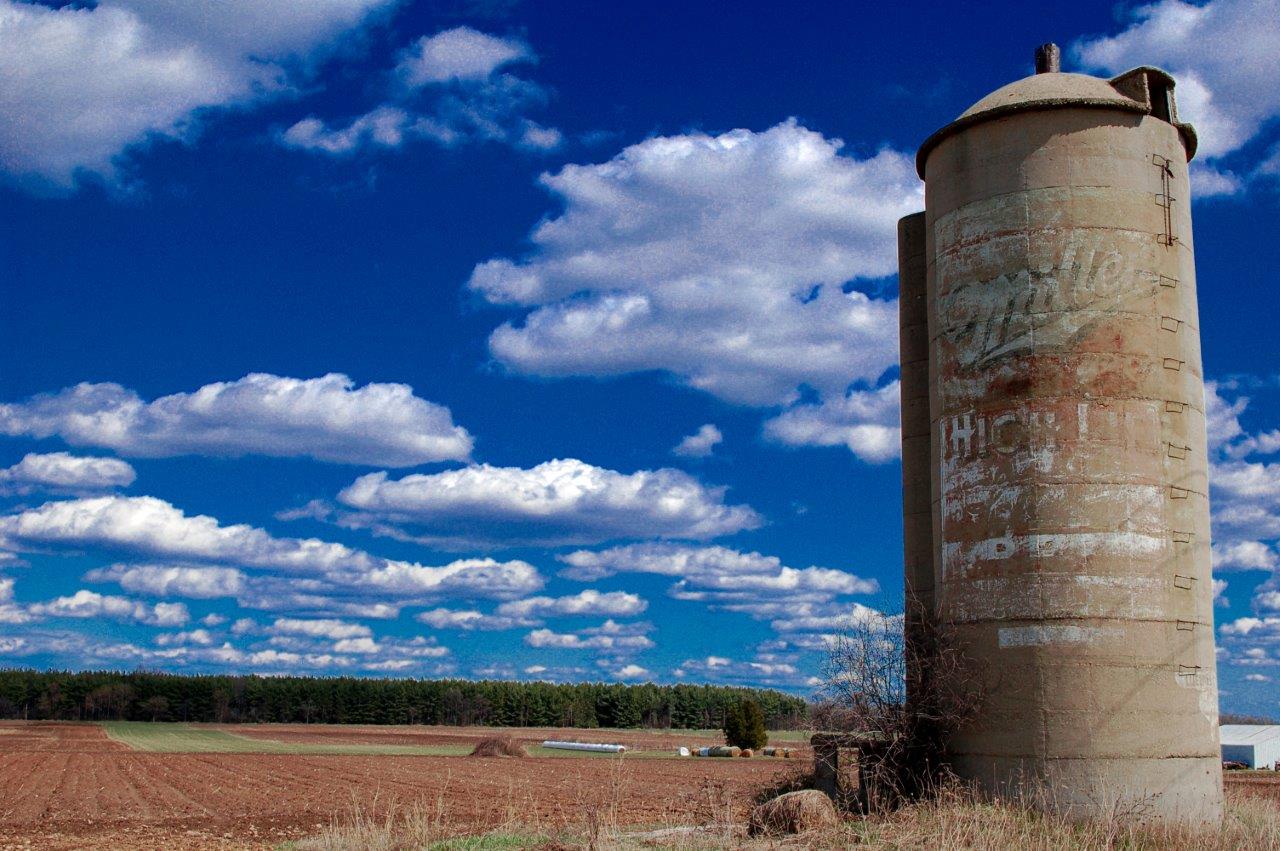 One of our top sustainability goals is to reduce the amount of water we use at our major breweries to 3 to 1 — think three pints of water for every pint of beer brewed — by 2020.

We’re proud of our progress, but know there’s still work to be done.

Let’s break down the ways water flows through the brewing process … and into that delicious beer in your hand.

Most of the water used to brew beer isn’t used in the brewhouse — it happens on the farm and in the fields.

Hops and barley farming accounts for more than 90 percent of our total water footprint. So we work closely with our growers to help them conserve and improve water use.

We research ways to grow barley more sustainably on our showcase farms in Idaho and drought-stricken Colorado, and share the findings with our 850 growers across Colorado, Idaho, Montana and Wyoming.

In Idaho’s Silver Creek Valley, we’re helping barley farmers reduce water use by 550 million gallons a year. We teamed up with The Nature Conservancy to provide cutting-edge tools and techniques that use less water while still producing high-quality barley.

But before you can use that barley, it needs to be malted. That takes water too.

Malting is the natural process of partially sprouting grain, then toasting it to produce malt sugar and a perfect golden hue.

We malt a lot of our own barley. The first step is steeping, or soaking the barley in water to clean it and get ready for germination.

Once the barley is sprouted just enough to break down the raw starches, it’s toasted — from pale gold to rich chocolate, depending on what style of beer we’re brewing.

Then the malted grain is milled into malt flour called grist. Milling cracks the tough outer hull of the grain so water can get in and dissolve the starch and sugars inside.

We add hot water to the grist to produce a mixture called “mash.” The combination of heat and natural enzymes from the barley breaks down the starches into fermentable sugars.

A note about the water we use — it’s pure, for sure, but it also has the perfect mineral content for our lagers and ales.

Take the water in Coors Banquet — it only comes from the Rockies. It starts high in the mountains and flows down to our brewery in Golden, Colorado, where we’ve got a dedicated water team.

We’re also helping to restore the forests around the Golden brewery — the largest brewery site in the U.S. by volume — to reduce the threat of wildfires and protect the water quality. 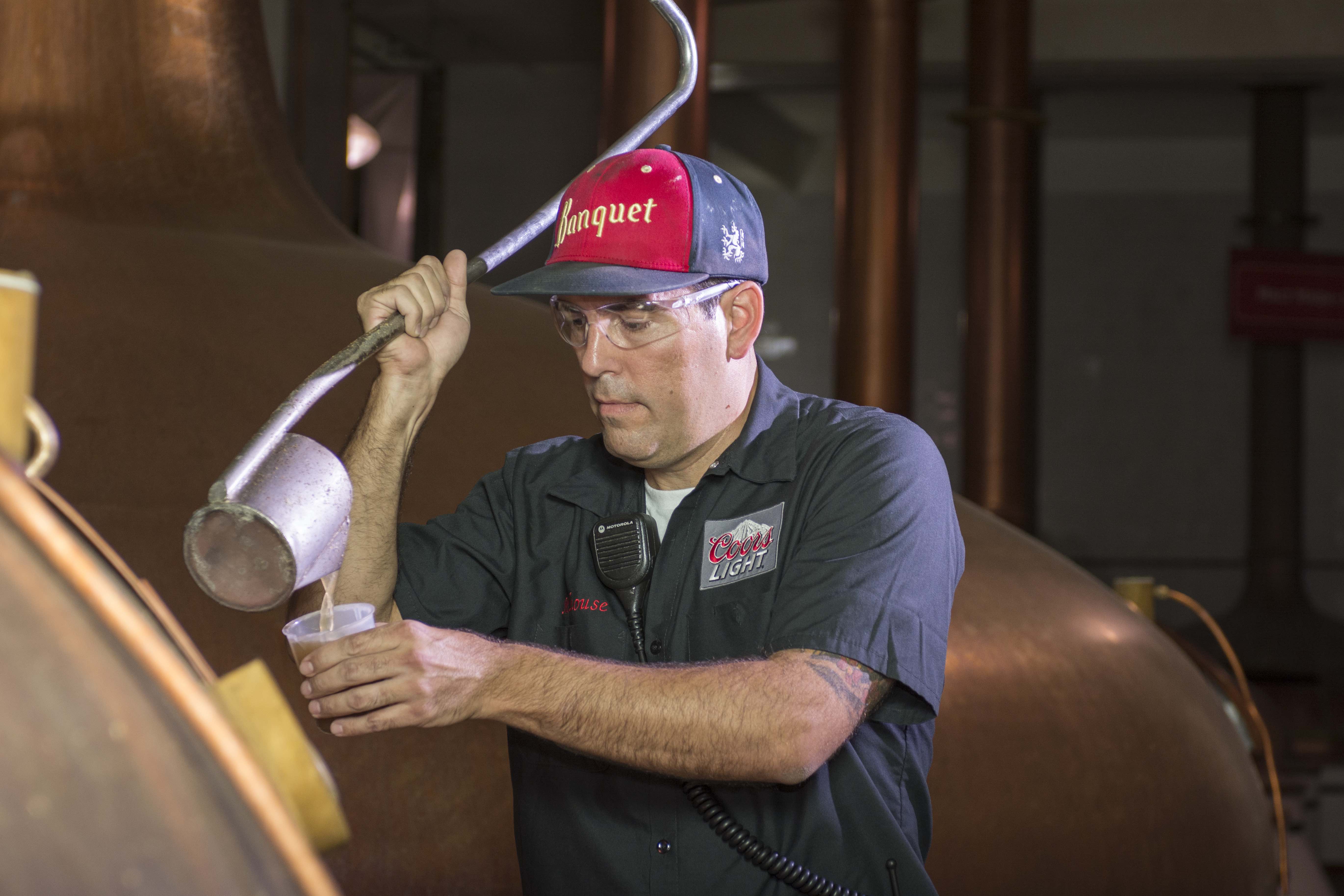 If you’ve done some homebrewing, you know about cooling the wort, or post-mash liquid.

A homebrewer might run cold water through an immersion chiller to cool the hot liquid before adding yeast.

We do something similar … for tens of millions of barrels of beer a year. So we’re finding ways to use less water throughout the brewing process.

On the bottling line

Sometimes the best way to save water is not to use it at all. 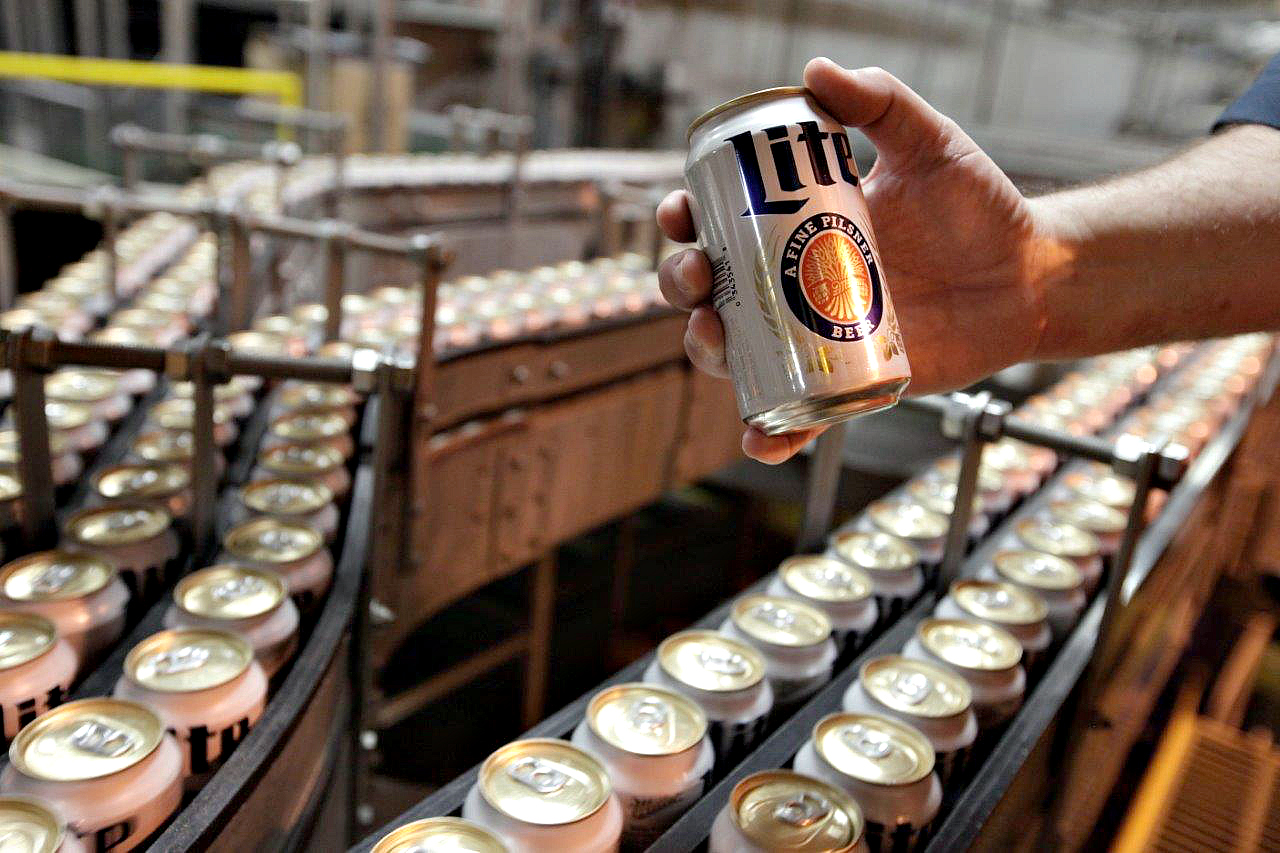 Brewing equipment must be absolutely pristine, and cleaning typically — but not always — requires water.

We use sophisticated clean-in-place systems at all seven of our major breweries. That means kettles, tanks and lines can be cleaned between brews without having to take the equipment apart. We’re able to optimize the systems to reduce rinse cycles without compromising cleaning standards.

At our Shenandoah Brewery in Virginia, for example, two clean-in-place systems reduced the water we use by an estimated 1 million gallons a year.

And how cool is this: At our Albany, Georgia, Brewery, we use ionically charged compressed air to clean aluminum cans before filling them with beer — no water necessary.

By replacing the conventional water rinse, we’ve reduced our use by about 10 million gallons a year.

Like any building, a brewery needs water to run and maintain it — even before employees and visitors hit the door.

So we’ve gotten creative with our landscaping to help conserve water.

Take our Irwindale Brewery, which sits on 227 acres in Southern California’s water-stressed San Gabriel Valley. Since 2008 we’ve been swapping out water-intensive grass for landscaping that requires little or no irrigation.

We’ve converted more than 10 acres and have reduced the need to water by roughly 2.7 million gallons a year.

Water conservation is part of our day-to-day, but it’s important to everyone’s future.

So by 2020 we plan to “restore” to nature an amount of water equal to what we use in the beers and ciders we make at our locations in water-stressed watersheds: Fort Worth, Texas; Golden, Colorado; Irwindale, California; Saint Archer Brewing in San Diego; and Crispin Cider in Colfax, California.

That means we’re part of projects that directly contribute to the sustainability of local water resources, like forest restoration in California’s American River basin and the removal of invasive plants along the San Gabriel River. (More about these projects here.)

In 2015 we restored about 137 million gallons of water — nearly 20 percent of production volume at our breweries located in water-stressed areas.

We do it because we’re committed to helping ensure everyone, especially those in our brewery watersheds, has access to high-quality water for years to come.

Learn more in our 2016 Sustainability Report.