Anheuser-Busch appears to be on the verge of releasing another new lager brand: a 3.5 percent alcohol-by-volume “golden lager” called Wild Peak.

The brewer last week gained federal approval for labels of the beer, which it describes as an “extra smooth golden lager” that will be packaged in 12-ounce cans emblazoned with the tagline “Brewed in the Colorado Rockies.”

The labels say the brewer is Wild Peak Brewing Company, which appears to be a newly formed subsidiary of Anheuser-Busch.

The lager, which checks in at 93 calories and 5.3 grams of carbohydrates, will be brewed at AB’s Fort Collins, Colo., brewery, according to label filings with the federal Alcohol and Tobacco Tax and Trade Bureau.

Anheuser-Busch filed for a trademark for the Wild Peak brand name last month.

It’s unclear where or when the beer will roll out to retail, or how it will be priced. A website listed on the labels, drinkwildpeak.com, is blank, and an AB spokesman did not return a request for comment.

The new light lager comes after Anheuser-Busch released a new 4.2-percent ABV economy beer brand called Lucky Streak. The low-priced lager, which is priced at $10.80 for a 30-pack, is available in Pennsylvania only from Oct. 1, 2018, to Oct. 1, 2019, according to Beer Business Daily (subscription required.)

Also on the trademark front, Anheuser-Busch recently has filed for a number of new marks, including: 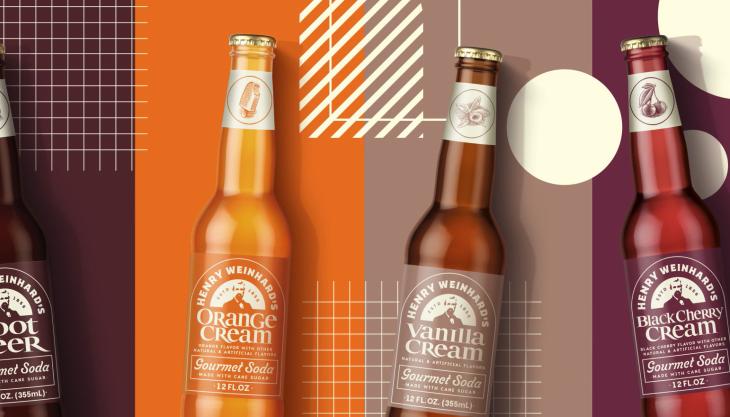