Unable to advertise nationally in the upcoming football championship game, Coors Light and Coors Seltzer have devised a novel way to not only get in front of consumers, but to literally get inside their heads.

“If we couldn’t advertise nationally during the game, what if we were able to run an ad in people’s dreams?” says Marcelo Pascoa, vice president of marketing for the Coors family of brands at Molson Coors Beverage Company.

“At first, it felt very weird, but very intriguing,” he says. “Can we actually do that?”

The two Coors brands worked with Dr. Deirdre Barrett, a leading psychologist and Ivy League professor, author and expert on dreams based in Cambridge, Mass., to create a sleep study. The experiment used a technique called targeted dream incubation, whereby peoples’ dreams can be guided by prompts that are manifested in their subconscious as they sleep.

“Compared to being awake, when we enter dreaming sleep, our prefrontal linear logic areas are damped down quite a bit, but other areas come alive,” says Barrett, a dream psychologist who has written extensively about dreams and is editor-in-chief of the journal “Dreaming”. “Our dreams are mostly imagery.”

The goal? Help participants to create an advertisement of their own making in their dreams by feeding them images of refreshment, including Coors Light and Coors Seltzer.

Barrett and a team of sleep technicians showed participants a trippy 90-second film featuring a shimmering avatar flying around mountains and streams, while Coors Seltzer cans bounce down stairs and undulate underwater. There’s even a talking fish holding a Coors Light.

Coors Light and Coors Seltzer now are inviting drinkers to try it themselves.

To participate in what Pascoa calls “potentially the largest sleep study ever,” drinkers can visit CoorsBigGameDream.com and watch the visual stimulus video before they fall asleep. Starting Feb. 3, they can share their experiences on Twitter using the hashtag #CoorsBigGameDream, as well.

The brands are releasing a mini-documentary across digital platforms, while 15-second spots will air on TV and on digital platforms leading up to the Feb. 6 championship game between Kansas City and Tampa Bay. The spots show how participants reacted after watching the video.

The idea came from the creative agency DDB, Pascoa says, which wanted the campaign to reflect two things: first, advertising for the big game is often a competition of who can be louder and bigger – the opposite of Coors Light’s “Made to Chill” mantra. Second, the coronavirus pandemic has infiltrated people’s subconscious, with many reporting vivid, frightening dreams over the last 10 months, a subject Barrett has studied and written a book about.

“We wanted to create a refreshing experience as people slept,” Pascoa says. “People have had so many bad dreams recently, but if we can create a moment to really refresh peoples' spirits while they dream, that’s something that is going to create a powerful connection between the brand and people who engage in this experience.”

But, Barrett notes, it appears to be an effective way to make a connection.

“I have no idea if other advertisers will choose to ask people to dream their ads in their dreams, but it certainly seems to work,” she says. 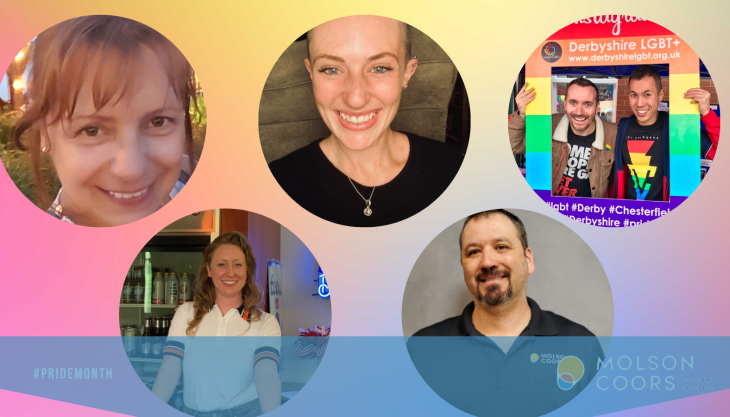 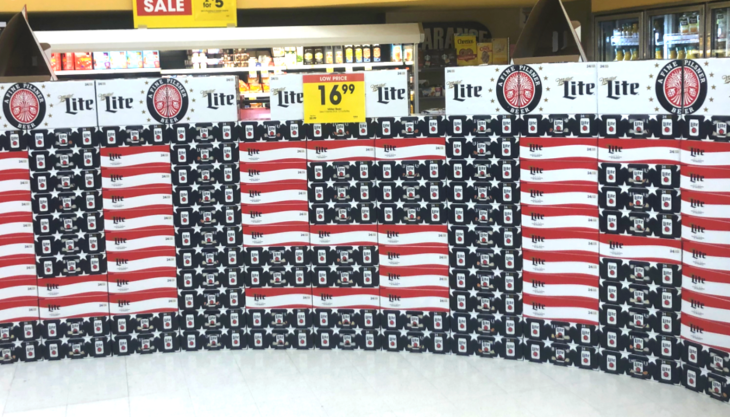