Jason Misretta knew as soon as he took the first sip. Sarah Traverso said her world was turned upside down.

Out for beers with friends at the perpetually packed Will’s Northwoods Inn in Chicago on a Friday night leading into Memorial Day weekend, the two 24-year-olds had just completed a promotional taste test challenge that pitted Miller Lite against competitor Bud Light. During the blind tasting, they were asked to evaluate beer on color, aroma and taste. In the end, they are asked which beer they would choose. 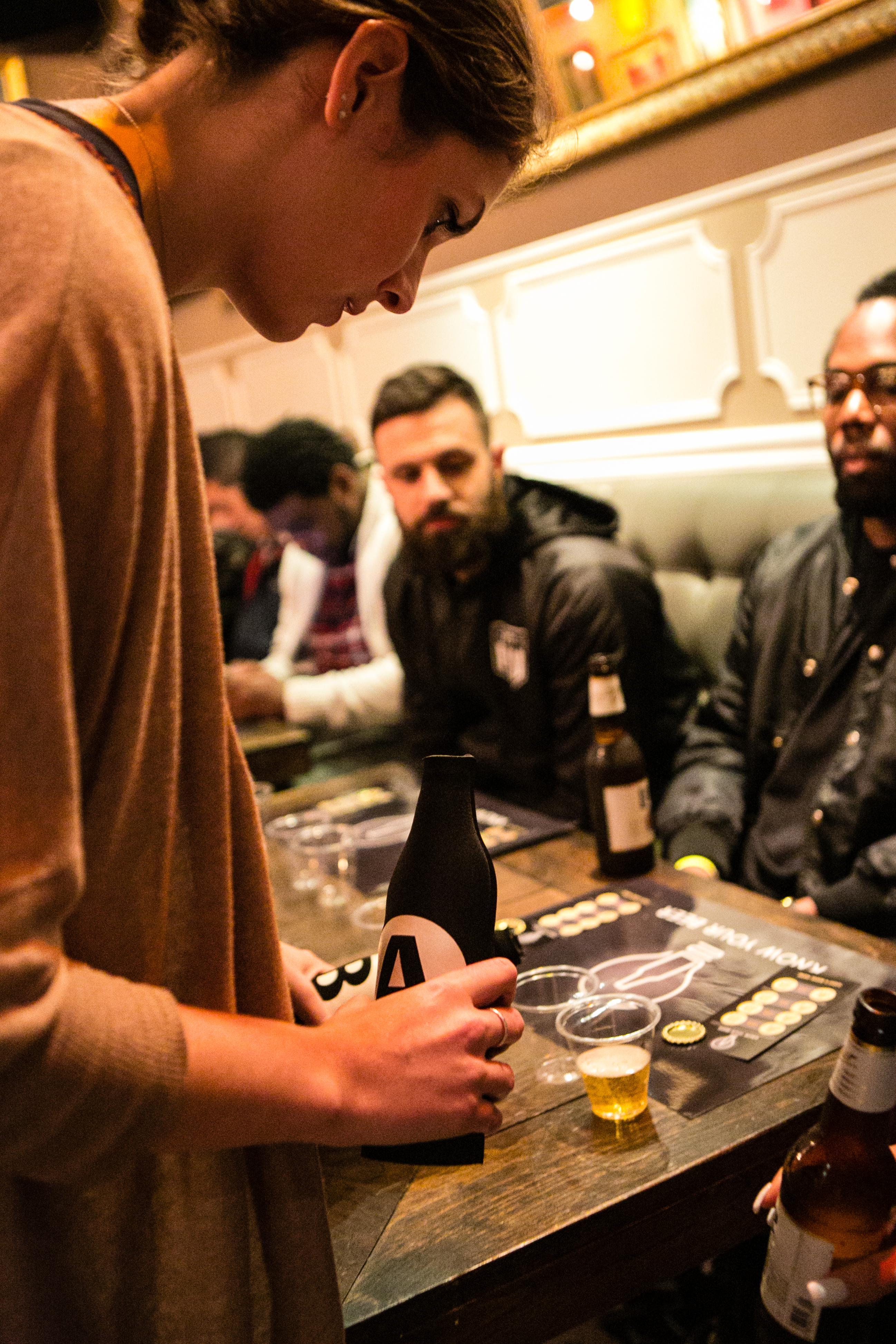 Misretta, a Chicago native who said his grandfather once sold Miller products, said the results of the test confirmed his feelings from the beginning: “Miller Lite has a bit more taste than Bud Light. Every time, I know what I’m going to get.”

Traverso, a Bud Light drinker visiting from Scottsdale, Ariz., was gobsmacked when the beer she chose turned out to be Miller Lite. “My world is turned upside down here,” she said. “Afterwards, I realized how much more I liked Miller Lite."

Their responses weren’t unexpected, given that in 2017, seven in 10 participants in the campaign chose Miller Lite over Bud Light, according to MillerCoors data. And that’s after more than half a million drinkers in bars and restaurants across the country last year participated in "Know Your Beer."

The campaign has helped boost sales of Miller Lite for four consecutive four-week periods, according to Nielsen all-outlet and convenience data through June 2. Miller Lite was up 3.3 percent in sales on a 1.7 percent rise in volume over the most-recent period.

The Miller Lite “Know Your Beer” educational campaign, which debuted last spring and ran through fall 2017, has relaunched nationwide this year and plans to invite an additional 500,000 legal-drinking-age adults to participate in the promotional blind taste tests. The campaign aims to get all legal-age drinkers, especially Bud Light fans, to reconsider Miller Lite on the basis of the latter having more taste, color and aroma yet fewer calories and carbohydrates than its larger competitor.

Results from the first year of the challenge are being used by the brand in select markets for a competitive marketing campaign that will stretch through 2018 and include social media, digital videos and out-of-home advertising.

Billboards are up in St. Louis and Chicago touting that seven in 10 drinkers in those cities agree: Miller Lite has more taste than Bud Light. More are on the way in other cities this summer.

Last year, 72 percent of participants chose Miller Lite over Bud Light, and about half of them said they purchased a Miller Lite afterward as a direct result, according to 2017 "Know Your Beer" data. On top of that, bars and restaurants that hosted the events saw a 7.7 percent volume lift, says Courtney Bryant, marketing manager for Miller Lite. 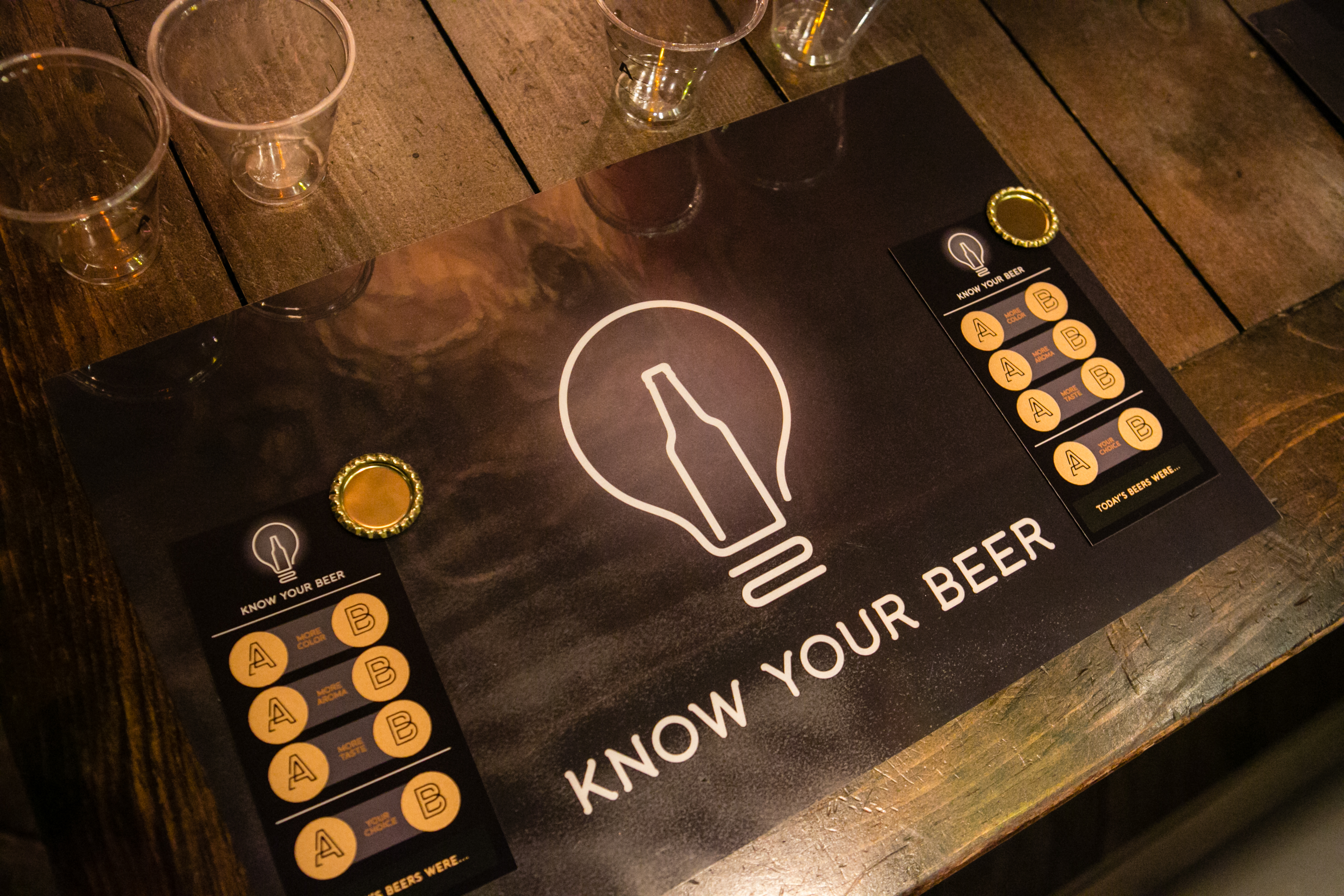 “We know the program is working, and we need to get in front of more people,” Bryant says. “This year, we’re continuing to fuel the fire in the on-premise. And we’re also making sure people who haven’t had the opportunity to experience 'Know Your Beer' first-hand in bars feel like they have through our expanded influencer campaign.”

Miller Lite is putting more resources behind the campaign this year, signing on six “influencers,” such as magician and entertainer Daniel Fernandez and cooking show celebrity Josh Greenfield from Brothers Green. Each of these new media celebrities went through the “Know Your Beer” program with MillerCoors Master Cicerone and educator Jason Pratt and will air the results on their social media pages starting later this month, resulting in a projected 50 million impressions.

“We know people value authenticity, so seeing a trusted source go through the promotional taste test is the next best thing as going through it themselves,” Bryant says.

"Know Your Beer" is part of a multi-pronged approach to boost Miller Lite amid what’s been a tough stretch for American light lagers. Miller Lite has rebounded within the last two months, posting positive sales figures for four consecutive periods, picking up 0.7 percentage points of share in the premium lights segment year-to-date through June 2, according to Nielsen all-outlet data.

The two top-selling beers in the segment, Bud Light and Coors Light, meanwhile, have shed 0.4 and 0.2 percentage points of share year-to-date, respectively, per Nielsen.

“So many people think that all light beers are the same. All we’re trying to do is let people experience and learn about the beers so that they can recognize the differences,” she says. “It’s positive for the consumer, helps boost sales for the (bar or restaurant) and drives purchase intent for the entire category. This program is helping restore respect to American light lagers as a whole.” 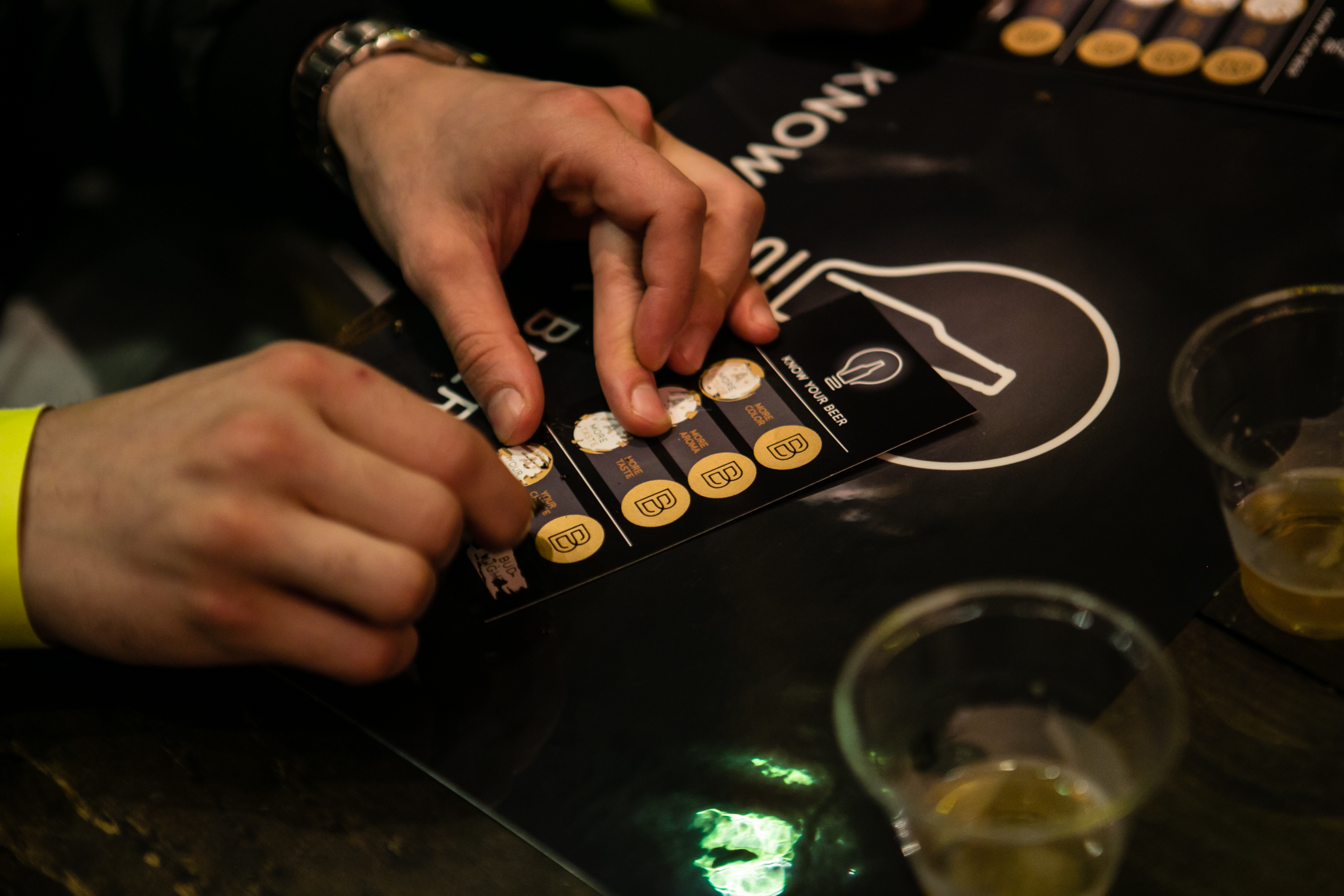