Coming on the heels of a successful launch of Redd’s Wicked Lemonade, the brand this week released a new limited-release flavor aimed at 21- to 27-year-old consumers who seek bold flavors.

Redd’s Wicked Sour Apple, which checks in at 8 percent alcohol by volume, aims to capitalize on a movement toward sour flavors spanning across several segments in the beer aisle. Sales of beers, ciders and flavored malt beverages that contain the word "sour" in their descriptions more than quadrupled between 2015 and 2017 to $44.3 million, according to a MillerCoors analysis of Nielsen all-outlet and convenience data through 2017. In addition, sour apple-flavored high-ABV FMBs turn twice as fast as the high-ABV FMB category, on average.

“One of the things we’re most excited about is that with Redd’s Wicked Apple being far-and-away our most-popular flavor, consumers think of us as apple first, so it’s cool to come in with a different take on an apple flavor that is uniquely wicked,” says Chris Steele, senior marketing manager who oversees MillerCoors FMBs and ciders.

The brand’s target consumers, 21- to 27-year-olds, are accustomed to “bold, in-your-face flavors, and Sour Apple fits right into that profile,” Steele says.

Its launch comes two months after Redd’s Wicked Lemonade, which has booked more dollar sales through its first nine weeks on the market than any other 24-ounce flavored malt beverage released within the last three years aside from fellow MillerCoors brand Arnold Palmer Spiked, according to Nielsen convenience store data through August 23.

“Early reads are incredibly strong for Redd’s Wicked Lemonade,” Steele says. “We’re very happy with how well it’s performed out of the gates, which is a testament to all of the hard work our distributors and retailers are doing to get behind the launch.” 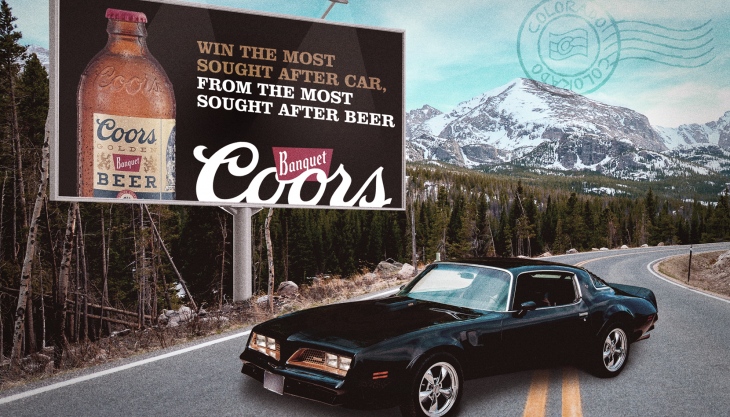 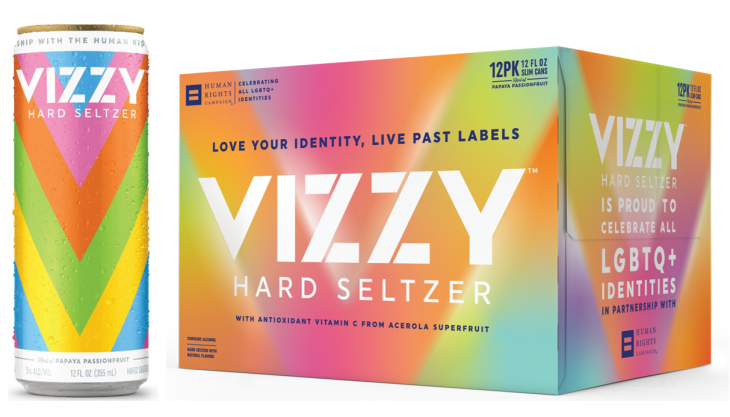