The Great American Beer Festival® (GABF for short) is a holiday for hop-heads, a menagerie of malt lovers and a celebration of saisons. Close to 50,000 beer lovers descended on Denver last week for the annual GABF, to taste brews from 624 breweries. That’s a lot of people, a lot of breweries and a lot of beer. It might just be the happiest place on earth.

But it’s also hectic. This was my first GABF and I’ll admit I was overwhelmed when I first set foot on the show floor. I spent the next three days talking to brewmasters, beer geeks and festival veterans to compile a list of tips for first-time festival goers. 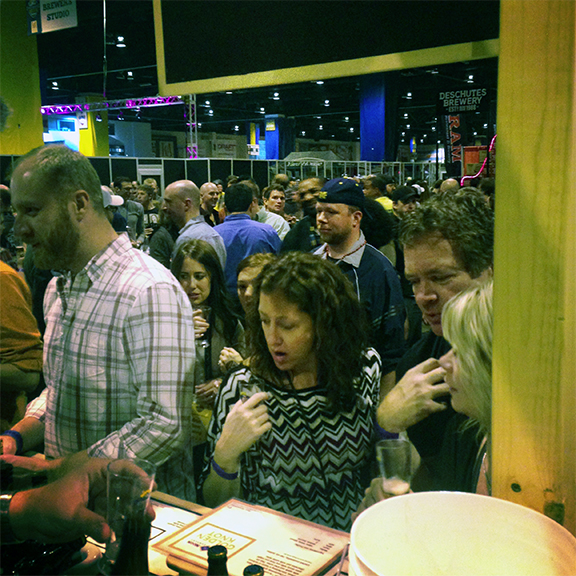 So, if you’re planning your first trip to the GABF, here’s my list of 10 things to know before you go: