Despite the entrance of a new direct competitor from Anheuser-Busch, the Steel Reserve Alloy Series from MillerCoors continues to grow unabated, building off strong numbers in 2017.

Fueled by the strength of its top-selling Hard Pineapple and Spiked Watermelon flavors, as well as an impressive start with Spiked Blue Razz, the brand has fended off follow-on brand Natty Rush, the Anheuser-Busch FMB that hit the market late last year with a similar flavor line-up.

“This is a velocity story,” says Josh McDonald, associate marketing manager at MillerCoors who supports the brand. “We’re seeing success because we have the first-mover advantage, we’ve created great-tasting flavors, and we have a system that’s really gotten behind the brand to boost distribution.”

Volume for the Steel Reserve Alloy Series franchise is up 14 percent year-to-date through July 7, according to Nielsen all-outlet and convenience data. The most-recent four-week trend is even better, with volume up 16.7 percent. That outpaces the flavored malt beverage/coolers/alternative segment, which is up 5.6 percent in volume year-to-date. 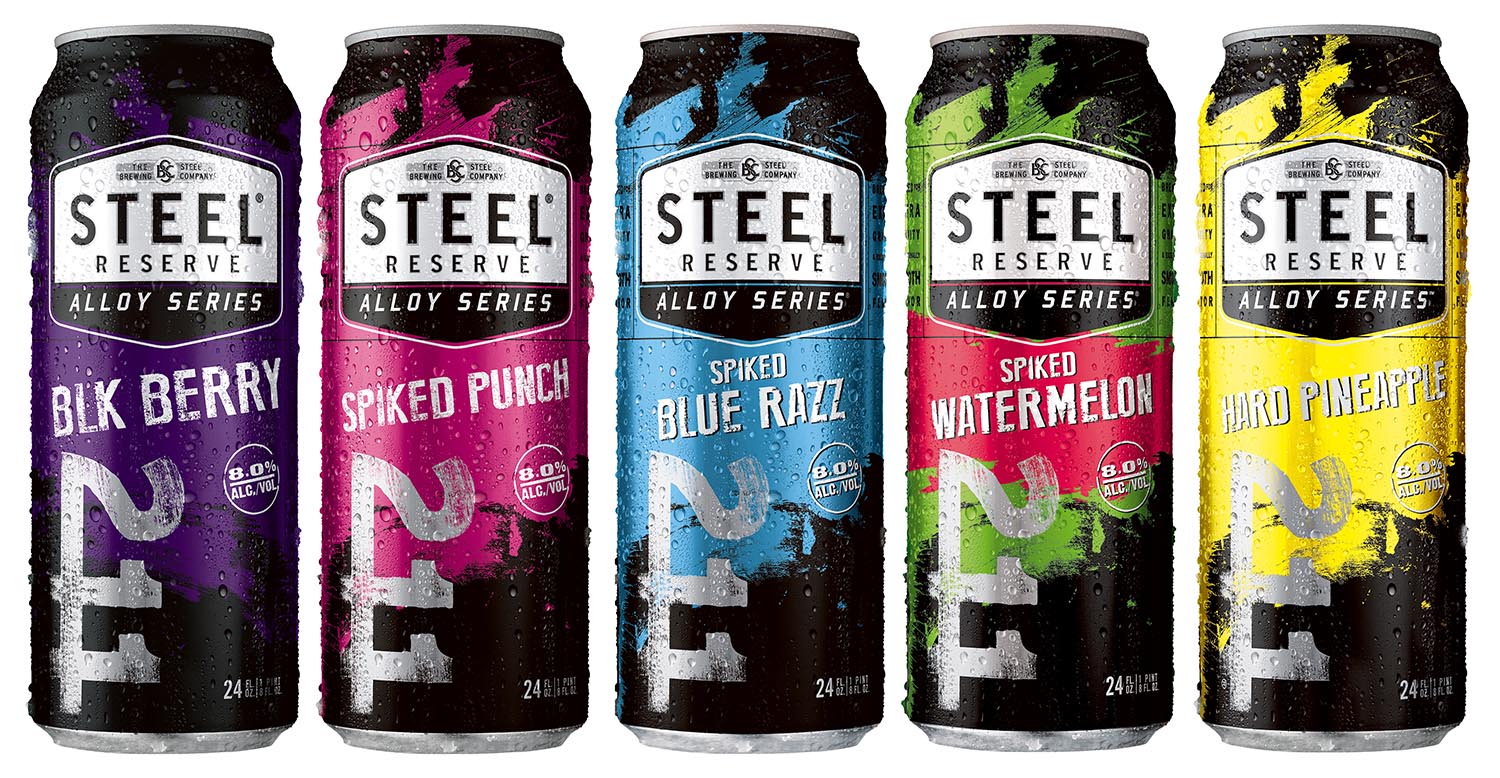 Blue Razz in particular has been on a run. The flavor catapulted to the brand’s No. 2 flavor over the last four-week period, helped by expanded distribution in the convenience store channel.

An Anheuser-Bush spokesman did not respond to a request for comment.

"We’ll continue to bring the great-tasting flavors to drinkers and secure strong distribution, thanks to the continued enthusiasm and support of our system.”