Fresh off news that it will take its core variety pack national in January, Molson Coors Beverage Company said today it will release a second variety pack of the fast-growing hard seltzer brand featuring margarita flavors, in 2022.

Each of the four tropical flavors in the Topo Chico Hard Seltzer Margarita Hard Seltzer Variety Pack, including Signature Margarita, Tropical Pineapple, Strawberry Hibiscus and Prickly Pear, will come in 12-ounce slim cans, and weigh in at 100 calories and 4.5% alcohol by volume.

“Most of the prepackaged margarita-flavored options out there right now taste artificial and nothing like the actual cocktail,” says Matt Escalante, senior director of hard seltzers at Molson Coors Beverage Company. “With Topo Chico Hard Seltzer, we’re capturing the complexity of a real margarita in hard seltzer form, infused with lime, salt and tequila flavors. We can’t wait for drinkers to try it.”

Introduced in March, Topo Chico Hard Seltzer is off to a fast start, proving to be a winner in the 16 markets where it launched. Despite limited distribution, the hard seltzer already has captured a 2.4 share of the U.S. market, where it is the No. 3 new item in the total malt beverages category.

The brand is a key part of Molson Coors’ efforts to win a 10 share of the hard seltzer market by the end of the year. In the past 26 weeks, the company has more share growth in the hard seltzer category than any other supplier, according to IRI multi-outlet and convenience store data.

Molson Coors produces, distributes and markets Topo Chico Hard Seltzer as part of a brand authorization agreement with The Coca-Cola Company, which acquired the Topo Chico brand in 2017.

This week, Topo Chico Hard Seltzer is also launching what may very well be the world’s first bolo tie that doubles as a straw – the Bolo Chico. The limited-edition fashion accessory, created in tandem with western wear design house Neon Cowboy, is available for sale starting Oct. 6 at bolochico.com. 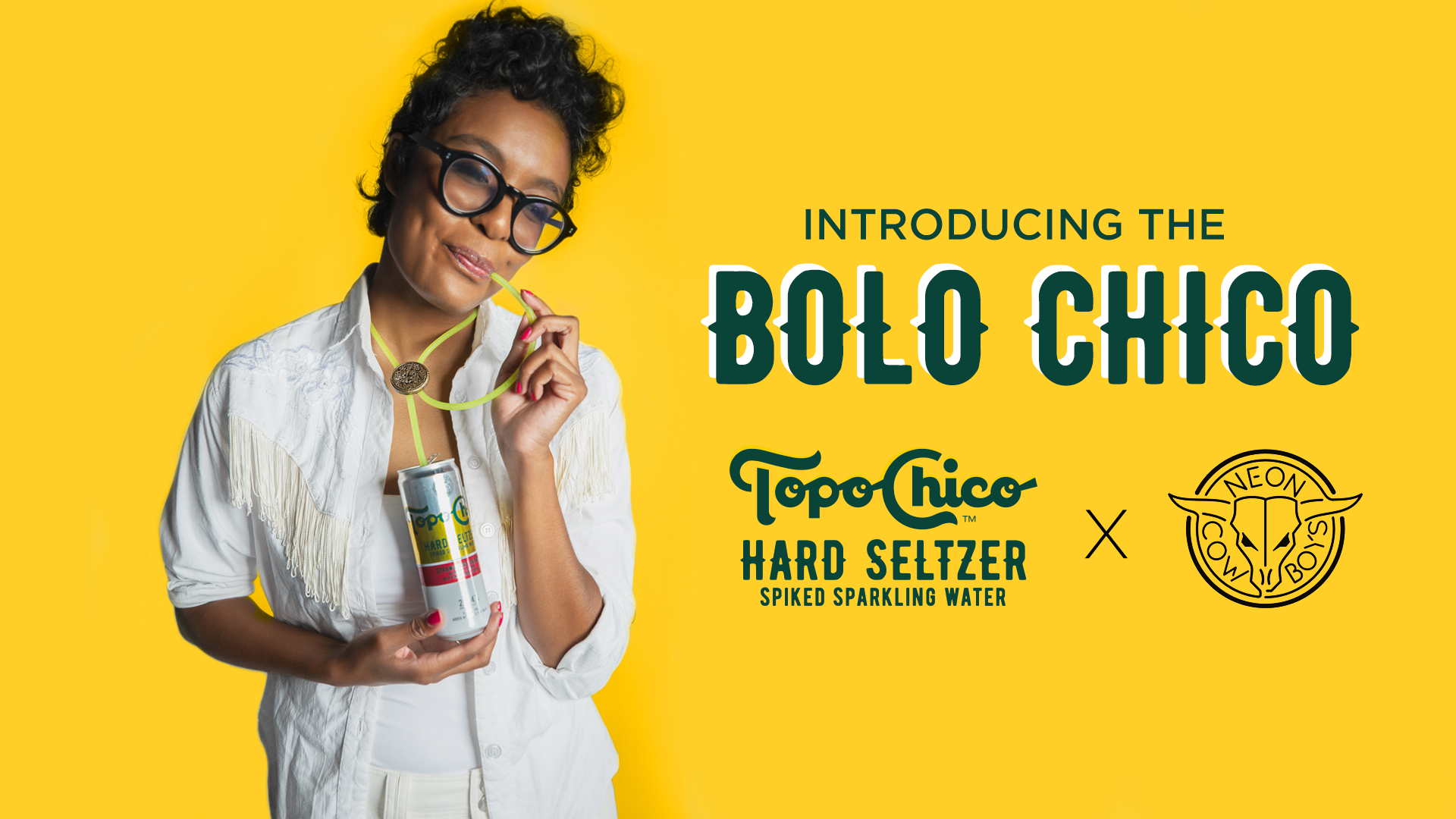