Just in time for the 2019 baseball season, Coors Light tomorrow will unveil their well-known Coors Light Silver Seats — complete with custom cup holders designed to keep beer cold even in hot weather — to baseball fans at T-Mobile Park, home of the Seattle Mariners.

The premium seating and amenity space is in the park’s second level and offer fans a new way to enjoy America’s favorite pastime.

“We’re rethinking how we bring the full Coors Light experience to drinkers in ways that go a step beyond beer, and the Silver Seats are a perfect example,” says Ryan Reis, vice president of the Coors family of brands. “No matter which stadium or city our fans are in, we want to be known for providing the most refreshing seats in the house."

T-Mobile Park represents the first of multiple baseball stadiums across the country where Coors Light plans to install the Silver Seats. Next up is SunTrust Park in Atlanta, which is on the docket for the coming months.

The Silver Seats offer center field views and feature exclusive Coldr Side Tables that cool beverages to a temperature colder than when they were originally served, allowing for Coors Light to be enjoyed at peak refreshment, Reis says.

“Your Coors Light will be at a refreshing 34 degrees Fahrenheit within five minutes of sitting in the Coldr cup holders," says Jeff Gardiner, a MillerCoors field marketing manager for the Pacific Northwest region. "That’s about five degrees colder than a typical beer pour.”

While the Silver Seats are not available for purchase through regular ticket sales, legal drinkers in Washington, Oregon and Idaho can enter a sweepstakes for a chance to enjoy the seats at no cost.

To promote the sweepstakes, both Coors Light and the Mariners are investing in radio, digital and out-of-home advertising, as well as signs within T-Mobile Park. Aside from the seats themselves, winners also will receive a $100 Mariners gift card, authentic team merchandise and a Coors Light-branded YETI cooler.

The MillerCoors Behind the Beer news blog is typically published three days a week. Subscribe here. Do you have story ideas? Questions? Comments? Email Peter Frost at peter.frost@millercoors.com. 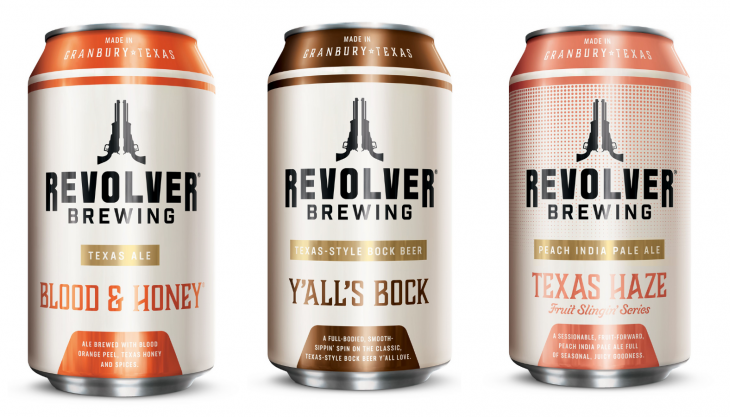